jDL's Clip of the week: Close to the perfect juke 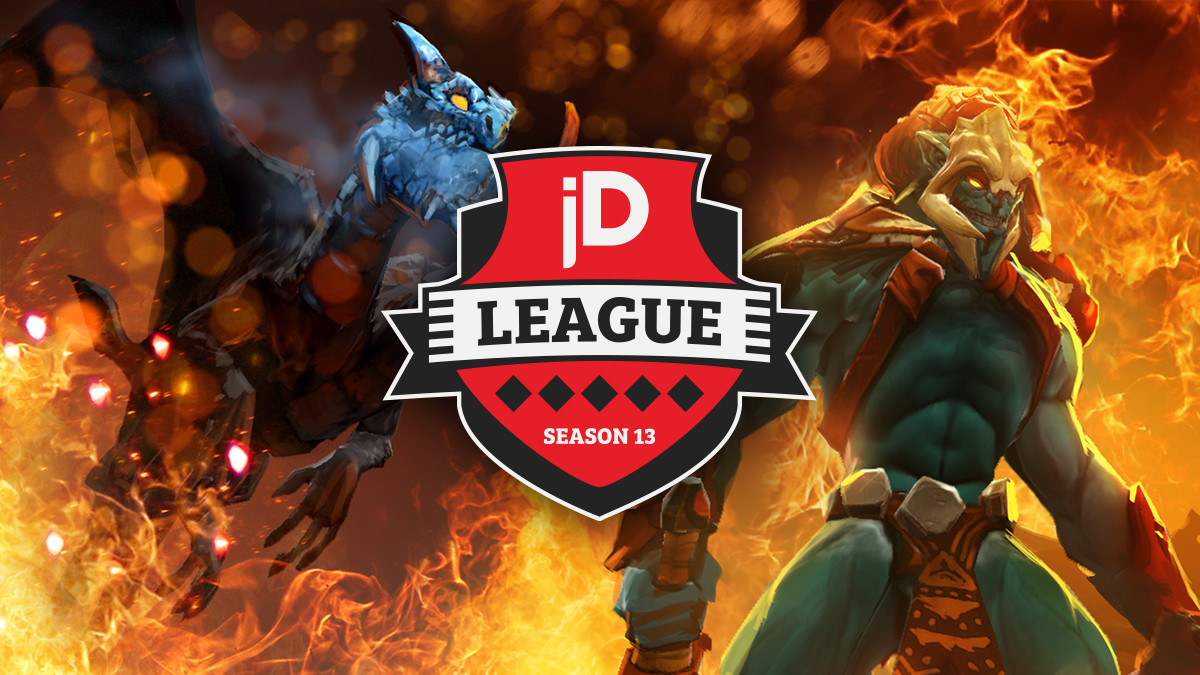 posted by Brasozial,
Team Singularity* was in the Grand Finals of joinDOTA League Season 12 but this season has been harder for them. A tough 0:2 loss against Yolo Knight has brought them dangerously close to missing playoffs this season.

The two teams only played one game against each other because Singularity forfeited the second game of the series. The game was pretty close until the 27-minute mark. Singularity rallied around the Swedish player Max 'Mikey' Barkö and had nearly managed to overthrow the European Mix. However, Backpacks lineup's advantage was growing and they were able to gank the enemies one by one.

Singularity stand in Nikolay 'STOMANEN' Kalchev had to face one of these ganks in our Clip of the week by fichtenelch.

After he failed to TP out it was the end for the Jakiro player. Some nice jukes in the trees kept him alive a few more seconds - enough time for Mikey to destroy the top tower with Magnus. This small revolt by STOMANEN didn't change the end result, as we know. After 47 minutes the game ended in Backpacks' favour.

Only one week of groups is left! BackPacks right now are in fourth, but with a win against Sqreen's Squad tonight they'd be able to surpass Singularity.

Like this time, we will be collecting the best Clips of the week. Let's see who can bring us another jDL highlight!