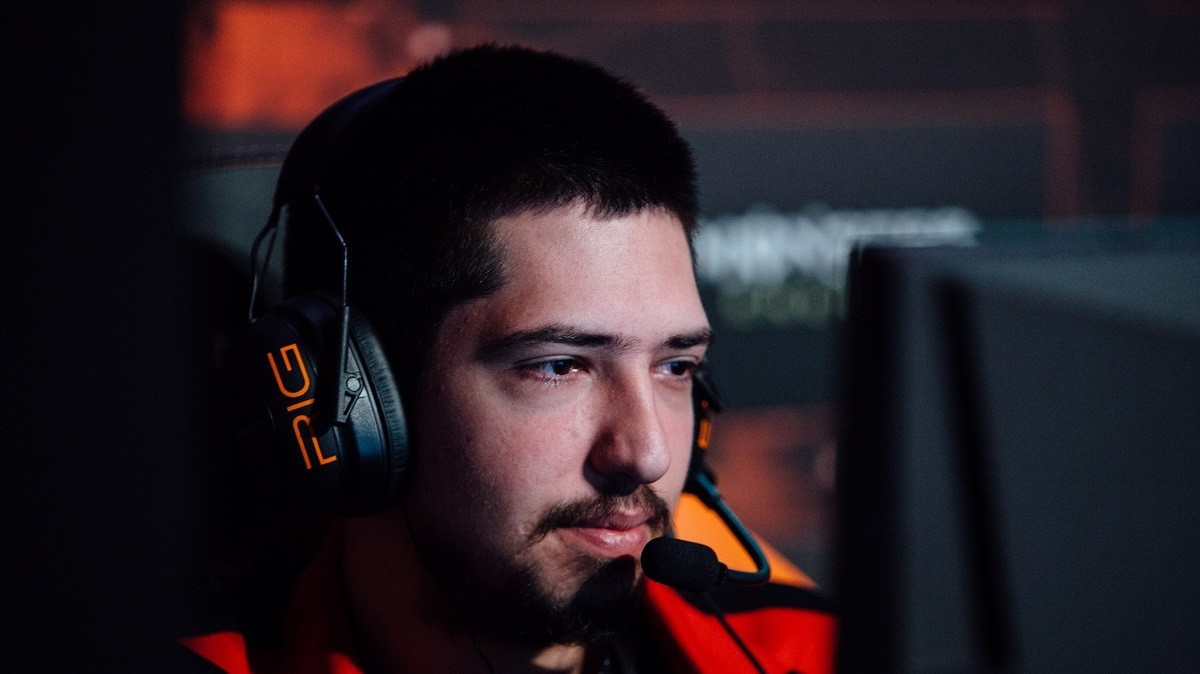 posted by Brasozial,
He won a Major and was close to winning it all at The International 2016 – Omar 'w33haa' Aliwi is playing for paiN Gaming* after a long journey through European teams. As a part of Team Secret and Digital Chaos*, w33ha was in his prime. The Romanian player was one of the best in the midlane. In particular, his Meepo plays were dreaded by his opponents.

A long journey with no end

He celebrated his last big success with Digital Chaos: At ESL One Genting 2017, he was able to win alongside Roman 'Resolut1on' Fominok and Rasmus 'rASmus' Fillipsen. But afterwards the road upwards to the Dota 2 pinnacle stopped – or more like crashed.

The end of Digital Chaos was the end of his success: Thunderbirds, Planet Odd*, MidOrFeed*, PENTA Sports and Going in – five teams and no better results. He even switched from his favourite midlane to support role to help his teams find success.

In the midst of all those moves, a brief stint as a stand in for pain Gaming at Galaxy Battles 2 was a highlight. Although the team was not able to surpass Team Spirit in the lower bracket and ended up 5th to 6th, this small story changed his career.

A new home in Brazil

At The Bucharest Major, the Brazilians were still short of a good midlaner and asked the Romanian player to help them out a second time.

Again the results were not satisfying for the team: They only won against Vici Gaming in the Group Stage and ended up being 12th in the tournament.

W33ha went back to Going in, but only for a short time:

His journey through Europe ended and w33 moved to Brazil.

Brazil’s hope for a TI win

While Brazilian fans are praying for Neymar to score to finally bring them another World Cup title, Dota 2 fans in South America now have their own hope.

With w33 in their team pain Gaming reached top eight at EPICENTER XL and even reached third place at ESL One Birmingham 2018 by beating Fnatic in their final series.

But the biggest success of pain Gaming so far is: w33ha and co. qualified for The International 2018 – the first time ever a team from Brazil is attending the mega event.

Can w33ha win his first TI with pain Gaming?