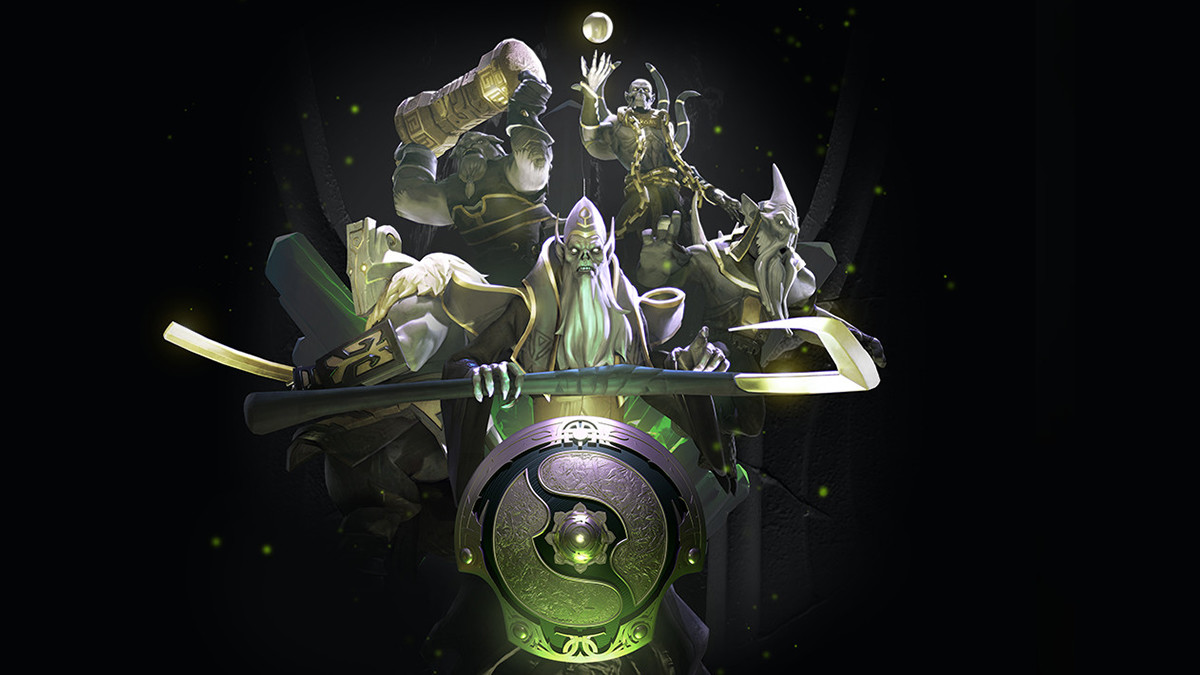 posted by Abelle,
Both the Chinese and CIS regional qualifiers have already narrowed things down to just four of eight teams for the playoff stage. One from CIS will make it to Vancouver, and two from China. Who will it be? Chinese regional groups actually ended after CIS today, after a few series of tiebreakers to determine 3rd-5th place. Keen Gaming came up short, losing both their games to fall into 5th. LGD.Forever Young won both of their games, putting them in 3rd and ultimately putting Invictus Gaming in 4th.


The top teams of the group were a pleasant surprise - For The Dream in 1st and Team Serenity in 2nd are both made up almost entirely of unknown names. The most notable exception is Jin 'flyfly' Zhiyi, who competed with Keen Gaming at ESL One Hamburg 2017.

Chinese qualifier playoffs will start at 06:00 CEST tomorrow with a match between For The Dream and Invictus Gaming.

CIS ended early thanks to having no need for tiebreakers. In fact, the last two matches were determined to be unnecessary and were cancelled. They were between two teams who had already been mathematically eliminated (Vega Squadron * and Gambit Esports*) as well as a team that was guaranteed a playoff spot and a team with no chance - Team Spirit and 20 min afk les* respectively.

A win for Team Spirit could have increased their score to 6-1 to match group leader Winstrike's. However, since tiebreakers between two teams are decided by head to head result and FTM beat Spirit in their group stage game, it still would not have moved Spirit out of second place.


Two teams were directly invited to CIS regionals and those two teams had almost exactly opposite results in the round robin. While Fly to Moon came out on top of the region, Vega Squadron * failed to take a single win and were eliminated with a 0-6 score.

The CIS regional playoff will kick off tomorrow at 11:00 CEST with the match between 1st and 4th from groups - Fly to Moon versus Double Dimension*.