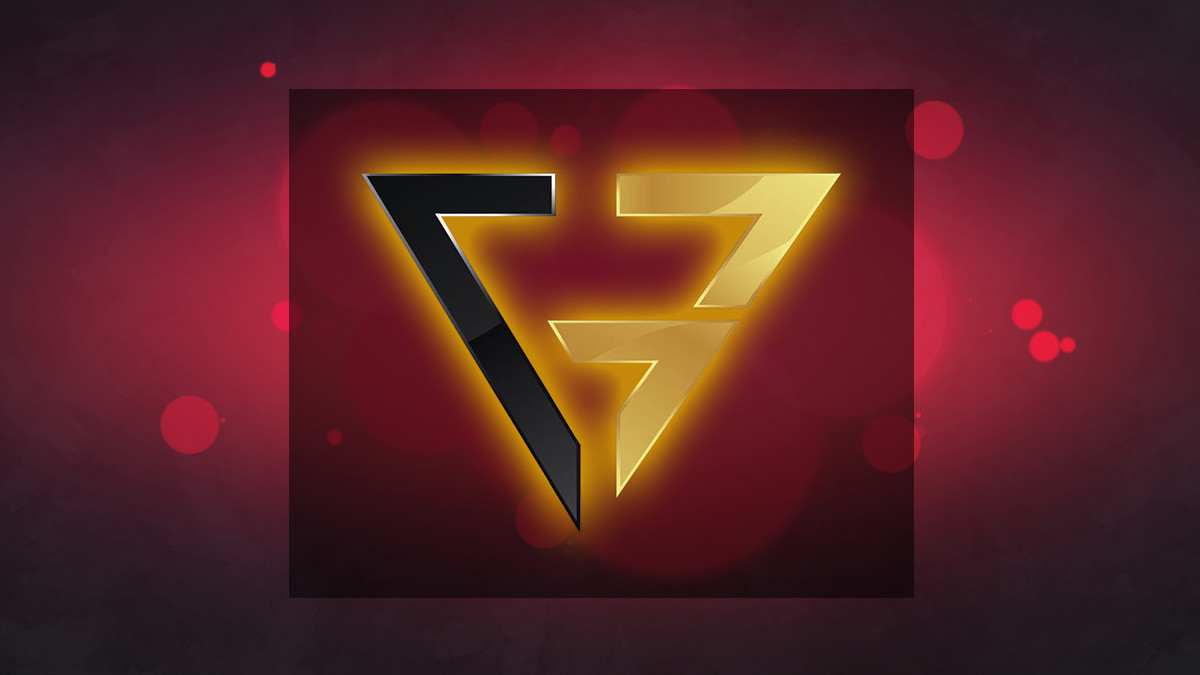 posted by Abelle,
We had a short week for joinDOTA League Season 13 last week, but a few teams got some matches in before TI8 open qualifiers started. In Southeast Asia, we saw Clutch Gamers take the top spot in their group. So far this season, Clutch Gamers had split both their matches 1-1. After the first week of play, Clutch were tied with both Tigers and Flower Gaming with 0/2/0 records. However, this week's only SEA Premiere Division Group 1 match saw Clutch take onReckoning Esports. The match had its clowny moments, but Clutch came out on top with a solid 2-0.


Alliance continue to dominate in Europe

It's been a good week for Alliance. Not only did they take their first 2-0 of the season and kept their spot at the top of Group 2, but they also made it through TI8 open qualifiers into regionals.

In EU Group 1, Team Singularity* did a bit of catching up after their loss to Kingdra earlier in the season. A win over Finnish squad Helsinki REDS puts them in second with a nice even 1/1/1 record.

Since we don't want to ask our jDL squads to play during this week's packed qualifier schedule, jDL is on hold until next week.