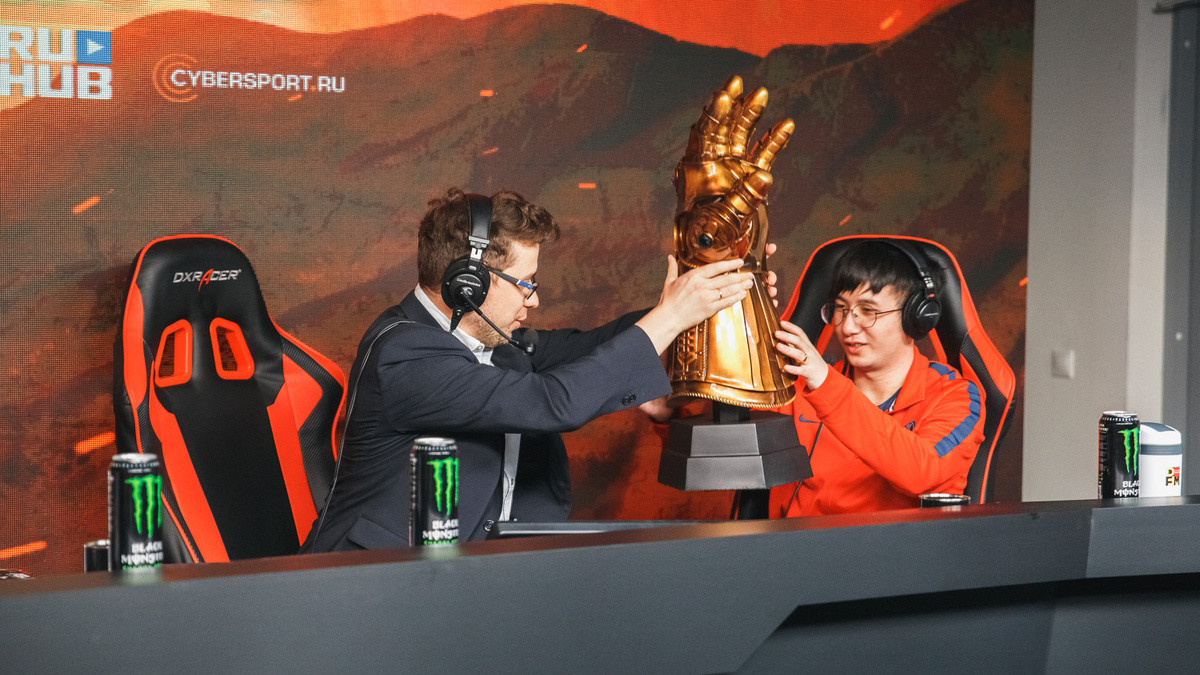 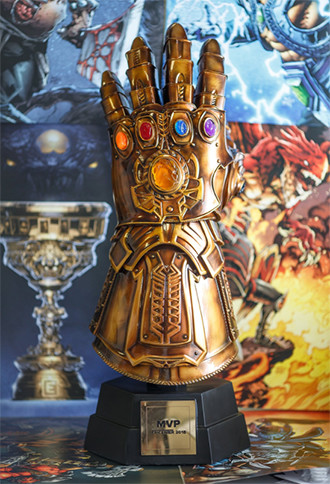 LGD Gaming were victors at the EPICENTER XL Major, and LightofHeaven presented the MVP award to LGD's Xu 'Fy' Linsen on the Russian stream.

EPICENTER did not advertise the award much and there does not appear to have been a public vote, meaning Fy was most likely chosen by the Russian panel.

On the English panel many analysts sang Fy's praise, especially Kyle. Fy's roaming play was pivotal in LGD Gaming's campaign at EPICENTER XL, not to mention his drafting and captaining of the team.

Fy's game 2 on Skywrath Mage against Team Liquid in the winner-bracket finals was one of his finest moments, especially as he was not only responsible for so many important ganks but also ended up being the second highest damage dealer in the entire game.

The players at EPICENTER were given a private screening of the blockbuster Avengers: Infinity War last night, and the MVP award for the Major is a replica of the villain Thanos' glove from the movie, making it probably the greatest MVP award ever - besides ESL One's Mercedes Benz of course.

The EPICENTER XL was the first Major that has been won by a Chinese team.

Do you agree that Fy was the MVP?