Na`Vi to open against Fnatic in StarLadder GSL groups 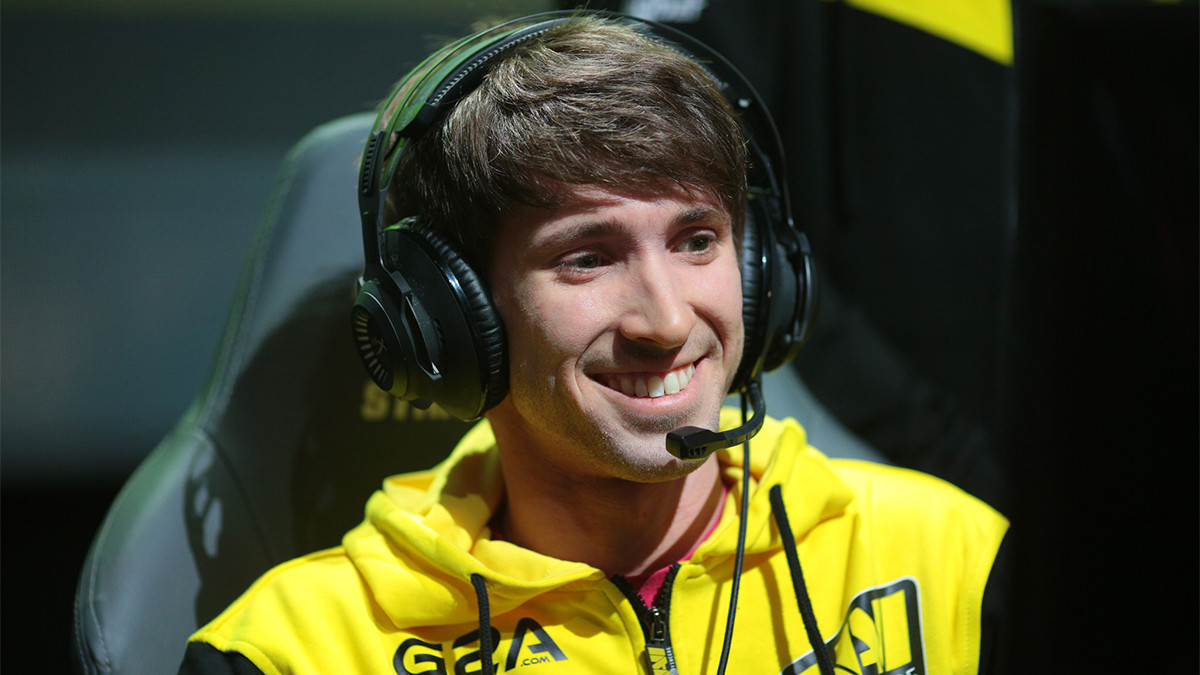 posted by Abelle,
We may be in the middle of DAC but when it ends the event train will keep on rolling! Next up is the Starladder | ImbaTV Invitational #5, who have released their groups for the upcoming Minor.

Unlike many past Minors, which featured top teams like Team Liquid, Newbee, Team Secret or Virtus.pro, the fifth StarLadder Invitational feels like a more open field in terms of the relative levels of the teams. Newbee were originally meant to attend, but were replaced by VGJ.Thunder - who are also the team at the event with the most DPC points thanks to recent strong performances.

The two GSL groups have split teams from the two regions with two teams representing at the event. Those regions are CIS, who have Natus Vincere and Winstrike - and China, who have PSG.LGD and VGJ.T.


The StarLadder ImbaTV Minor will take place April 11-15 in Kiev. It will be the second-to-last Minor on the Dota Pro Circuit.

What do you think? Have StarLadder made some well-balanced groups?