gianDK banned from jDL due to match-fixing 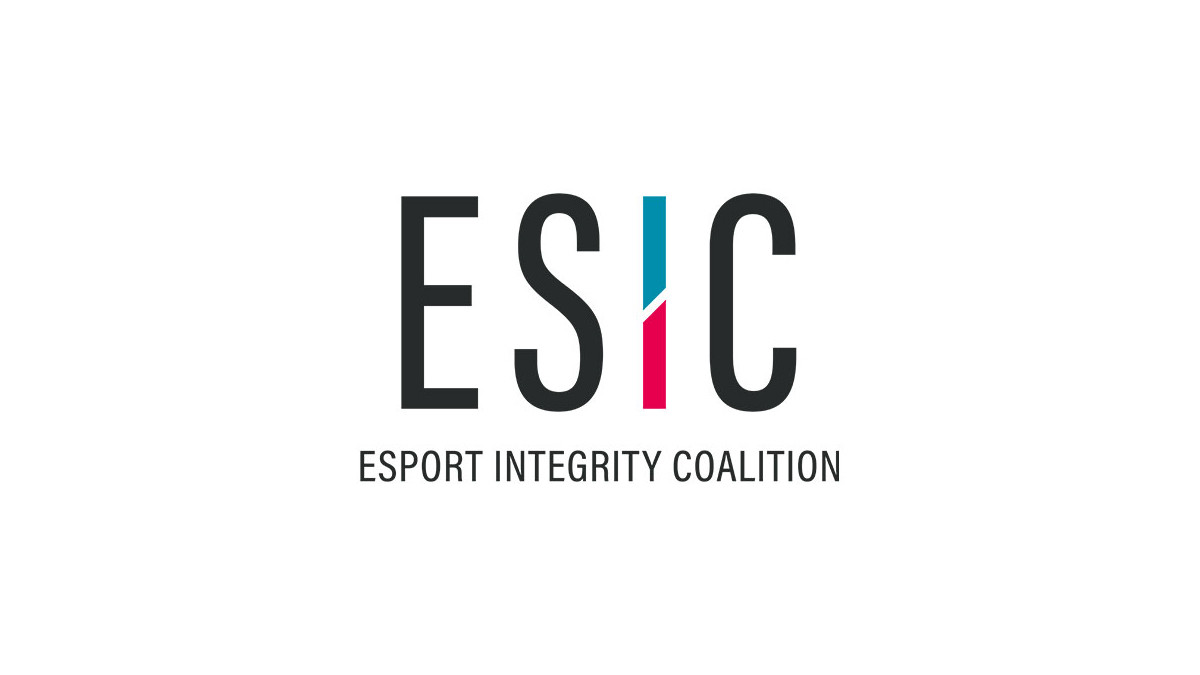 posted by Abelle,
After an investigation into an incident in the joinDOTA League Season 12 Americas Division 1, joinDOTA has found evidence that Jose GianMarco 'gianDK' Durand Cornejo of Thunder Awaken* was involved in match-fixing. The incident in question took place during the match between Thunder Awaken* and Chef Curry Culinary Club on the second playday of joinDOTA League Season 12 Americas Division 1. joinDOTA was contacted by Ian Smith of ESIC (Esports Integrity Coalition) with concerns about suspicious betting on the match and, in particular game 2.

After learning this, joinDOTA decided to suspend Thunder Awakens and put their final regular season match on hold while the situation was investigated. The investigation has been ongoing for some time, but with the assistance of Ian Smith and ESIC, joinDOTA was able to confirm gianDK's involvement. We contacted gianDK and he has confessed and admitted to matchfixing, adding that he acted on his own. In conjunction with ESIC’s investigation, we are happy to accept that the rest of his team were not involved in the fix driven by gianDK’s attempted betting fraud, but obviously the League results were skewed by his actions and this has had an impact on the team.

GianMarco “gianDK” Durand Conrnejo said: "I did this big mistake, I acted by myself and I am actually very sorry to let down my team mates. No-one else is involved but me, I feel very sorry."

Whilst the team is disqualified from Season 12 and will be moved to the Starter Division next season, gianDK has been banned from all joinDOTA and Freaks 4U Gaming events for two years effective 23.02.2018. By agreement with ESIC, he is also banned from all ESIC member events for the same period.

The player "gianDK" is no longer a member of the team because news and messages arrived indicating that this player "match-fixed" in other types of tournaments and competitions. In short, the player gianDK betrayed the integrity and confidence of our organization after participating in a "match-fixing" on February 23 this year against the Morty team. We as an organization were not aware of this act, but until the administrators of jDL contact us to inform us about it. Our organization does not support this type of actions, and we hope that said player receives the corresponding sanction.

joinDOTA strives to provide the community with a platform where fair competition is held in high regard. Accordingly, we have zero tolerance for behaviour that undermines these values. We are disheartened whenever match-fixing allegations are made, but even more so when they turn out to be true. We would like to thank ESIC, who first brought this matter to us and helped us thoroughly investigate it.

We are grateful to the betting operator members of our suspicious betting alert network for bringing this case to our attention and helping us with our investigation once we had made contact with joinDOTA and F4U. We are also, of course, grateful to the guys at jDL for taking the matter seriously and dealing with it professionally. Match-fixing in any esports event undermines the credibility of the whole industry and we must continue to strive to maintain integrity so that the community is not short-changed by people like gianDK. In solidarity with jDL and F4U and because the evidence we gathered in the course of this investigation was so compelling, we will be asking all ESIC members to honour the 2 year ban imposed on gianDK.