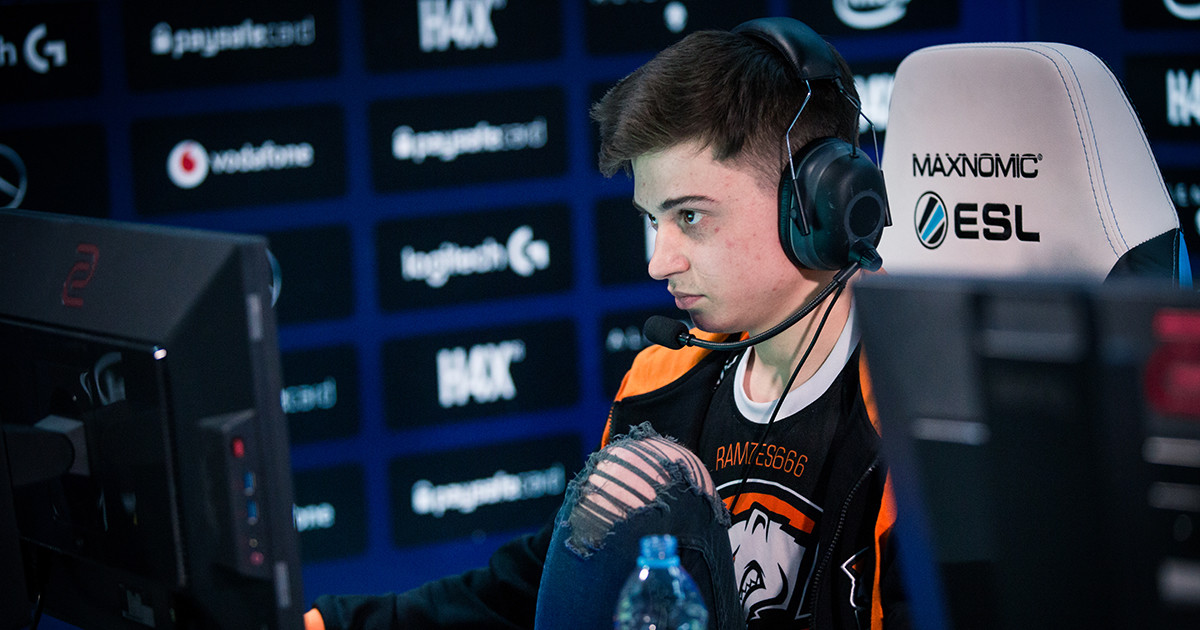 posted by Brasozial,
The group stage has concluded! the 16 teams competing in the next round are decided. Composed 80% of Virtus.pro players and captained by

Aleksey 'Solo' Berezin, Team Russia is the top favourite, yet for a moment that status was seriously threatened by Team Germany.

With several other favourites having been pushed out at the group stage, Team Russia has a clear run to the title - a chance for four players of the first The International 8 qualifying team to get yet another big tournament win under their belts. With three Major wins since the start of the Dota Pro Circuit, Virtus.pro is the best team in the world right now.

No[o]ne has to watch his mates from afar

Their fifth player - Ukrainian hard carry No[o]ne - is following the action from home thanks to the unfortunate difficulty Team Ukraine had getting visas and the consequent forfeit of their slot. He will have been watching tensely as the team lost the match-up against Germany, rallying around mid laner

Leon 'nine' Kirilin. Despite the tough defeat, they recovered and went on to win against the Peruvian squad.

The deciding match was played against

Entity Gaming. It was a tense all or nothing showdown: the winner would go through to the next stage. Not even 30 minutes later, and the match was over. The Russians had won and, meanwhile, Team Germany had lost their second game in a row against the Peruvians. Though it was close for a while, the Virtus.pro-powered Russian side is going through.

Omar 'w33haa' Aliwi-led Team Romania had a rough finish in a tough group. Neither

paiN Gaming* - both favourites to win overall - could be stopped. The Romanians weren't even able to hold out against South Africa's White Rabbit Gaming, losing to them in their first match-up and finishing the group stage 0-3.

Now all teams are set for the second phase of the group stage. Only four groups and 16 teams are left - the next stage will be the playoffs, where the teams vie for a larger prize pool of 800,000 USD.