GESC: Who will be good enough for top 8? 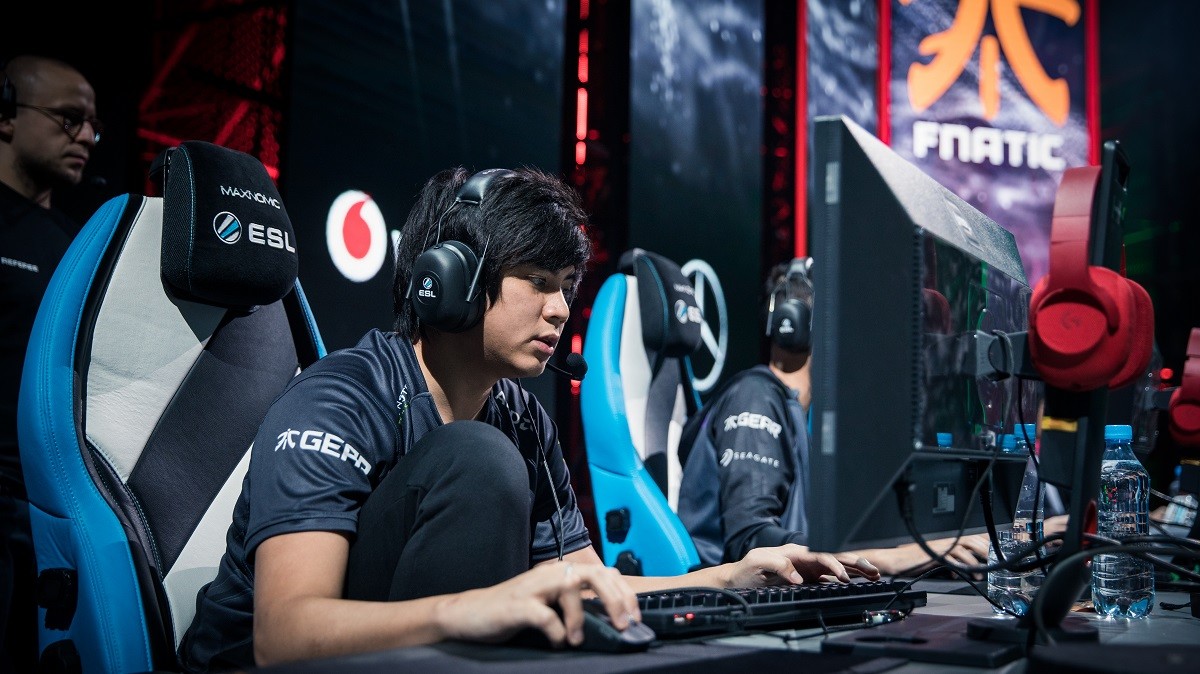 posted by Brasozial,
The eight teams are set! Two SEA squads fight for their next DPC points. GESC E-Series: Jakarta welcomes the Indonesian squad of Rex Regum Qeon to the Minor. The best teams are aiming for the top 8 in DPC.

It was not an easy road for

Rex Regum Qeon, but they made their dreams come true: With the home advantage on their side, they will compete in Jakarta in their first Minor from 15th to 18th of March.

Next to the Indonesians another SEA squad will fight to win the next points, especially because the season won't last that long anymore - every point can be important.

Fnatic vs EG - the clash

Jacky 'EternaLEnVy' Mao, is right now in 10th place - more than 200 points behind

Evil Geniuses, who are also competing in Jakarta. With 150 points going to the winner, Fnatic can't surpass EG (regardless of how they perform in Bucharest), but at least get in close range.

Natus Vincere with the new addition

Ilya 'Lil' Ilyuk will try to win their first tournament. Even though Na'Vi sit in 6th place in the DPC ranking right now, they don't have that much time to take a deep breath with teams like OG and Fnatic right behind them.

Jakarta could be a first direction for the upcoming weeks and months: Which teams will be fighting for the top 8 in the first season? While the top teams like

Team Liquid most likely have their spot locked-in, it will be a tough fight for almost everybody else - especially the teams that try to stay in the top 8.

For more information check out our coverage: GESC E-Series: Jakarta.