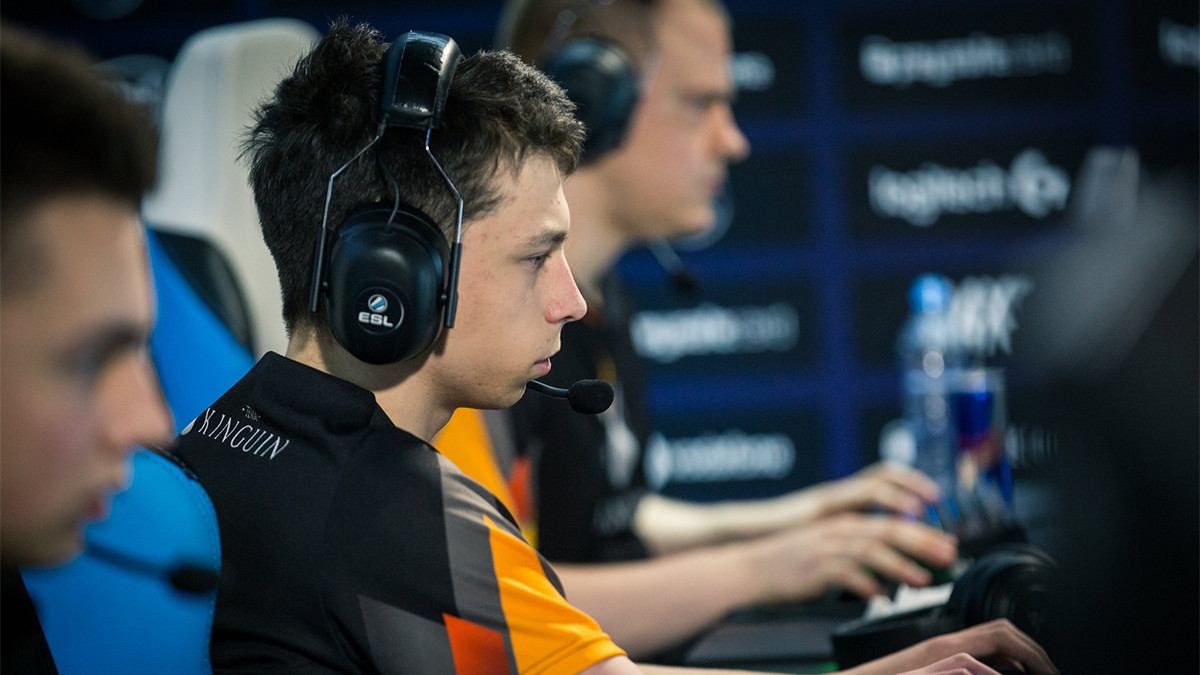 Team Kinguin* have been eliminated alongside

Kinguin may be out, but their run certainly went better than expected thanks to a surprising victory over

Newbee in their opening single-game series. Several teams were pitted against seemingly much stronger opponents, but Kinguin were the only underdogs to come out on top. Unfortunately for the Polish team, they were unable to take a best-of-three win - They lost to Fnatic in the upper bracket, and now Evil Geniuses in the lower bracket and have finished 9th-12th.

Still, Kinguin's presence in the tournament in the first place was no small feat. This is only the team's fourth Pro Circuit event and they made it here thanks to a pair of decisive 2-0 victories in the European qualifier. As the only high-tier Polish team in professional Dota 2 right now, it's great to see them attending the first Polish Dota 2 Major at all.

Not quite enough for @teamkinguin to make it to the main stage and play in front of the home crowd.They fall to EG and end up in 9th-12th place. #ESLOne pic.twitter.com/d2gs7hUqSs— ESL Dota2 (@ESLDota2) February 22, 2018

The lower bracket showdown between LGD and Newbee was a match to remember. The first game of the series was a intense contest as the two teams went blow-for-blow for over 60 minutes. In the end, Yao 'Somnus' Lu's Gyrocopter picked up a Divine Rapier in hopes of being able to crack Newbee's highground, but Newbee were able to control him, kill him and give the Rapier to Xu 'Moogy' Han's Lifestealer before closing out the game.

Game 2 looked great for Newbee - Until it didn't. They'd held a small lead for most of the game, but it was whittled to nothing by a couple of deaths on their cores. They headed into the Roshan pit around the 30 minute mark, but LGD showed up to disrupt things and wiped out Newbee. The only one with buy back available was Hu 'Kaka' Liangzhi's Sand King, and Newbee called GG.


The final game was another action-packed nailbiter. LGD held a slight lead for the majority of the game, but Newbee never fell too far behind. Kaka had his signature Naga Siren while Damien 'kpii' Chok showed off a rare Axe pick. Both teams made amazing plays, including the Ravage from Yang 'Chalice' Shenyi below, but when Newbee wiped LGD at the 41 minute-mark they were able to march down the midlane and end the game.