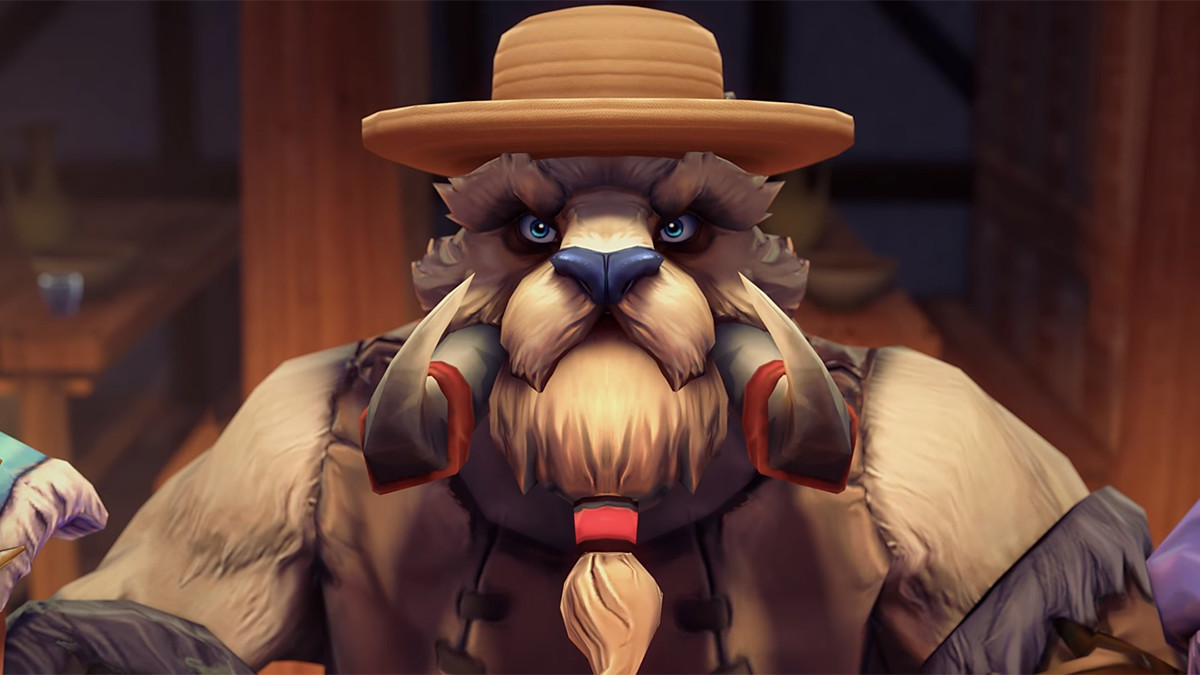 posted by Abelle,
It's always great to see mainstream culture embrace gaming, which is why this collaboration between Valve, animator MaxOfS2D and musician AWOLNATION is really cool. Even if you're not into pop music, the hard work that went into the animation is impressive.

There's also a new AWOLNATION music pack live on the ingame store if you're a fan of their music and want to hear the instrumentals while you're defending your Ancient. This isn't the first time a well known musician has created a music pack for Dota 2. We've had JJ Lin, Matt Lange and deadmau5 all make their own spin on the tunes we hear as we head into battle.

Is there a musician or musical group you'd love to see contribute a music pack for Dota 2? Let us know in the comments!