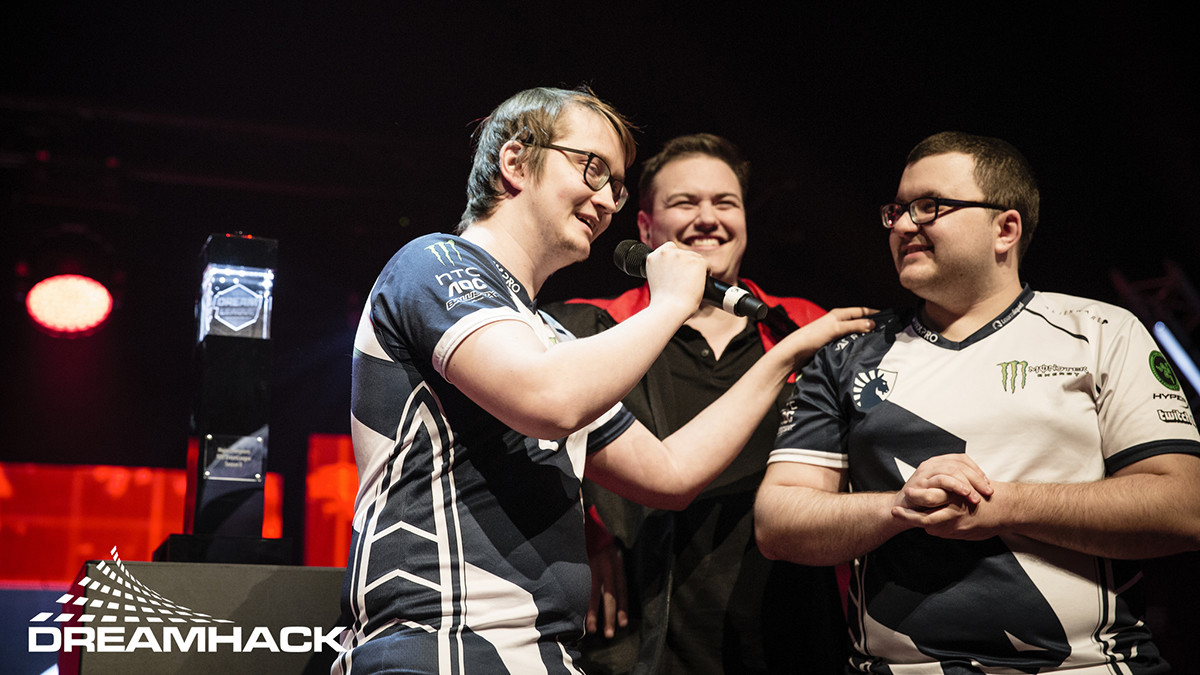 posted by Abelle,
DreamLeague's first regional qualifier kicks off tomorrow with CIS matches brought to us by the classic DreamLeague casting combo - ODPixel and Fogged. They have also revealed that the second direct invite goes to

Team Liquid. Read up on the broadcast talent and an update on broadcast details for the qualifiers which begins...oh yeah, THIS THURSDAY! https://t.co/BbsSvzBT6g pic.twitter.com/Zvm9RDlK3l— DreamHack Dota (@DreamHackDota) February 6, 2018


The CIS qualifier is first on the schedule and runs for two days - Feb 8-9 starting at 14 CET on both days. The participating teams are

Virtus.pro not competing in the event, Empire stand a very good chance of qualifying to their third Pro Circuit event, the first two being Captains Draft Season 4 and Starladder | i-League Invitational #4. Team Spirit beat Team Empire in a Pro Circuit qualifier somewhat recently, but it was Galaxy Battles 2, which had its Pro Circuit status revoked. That said, Spirit came 3rd at the main event after a solid performance, so it will be interesting to see who comes out on top this week.

DreamLeague are staying with the classics when it comes to format - the qualifier is a double elimination bracket in which every match (including the final) is a best-of-three. The winner gets a spot at the eight-team LAN March 21-25. The second and final direct invite to the LAN was also revealed recently and its none other than Team Liquid.