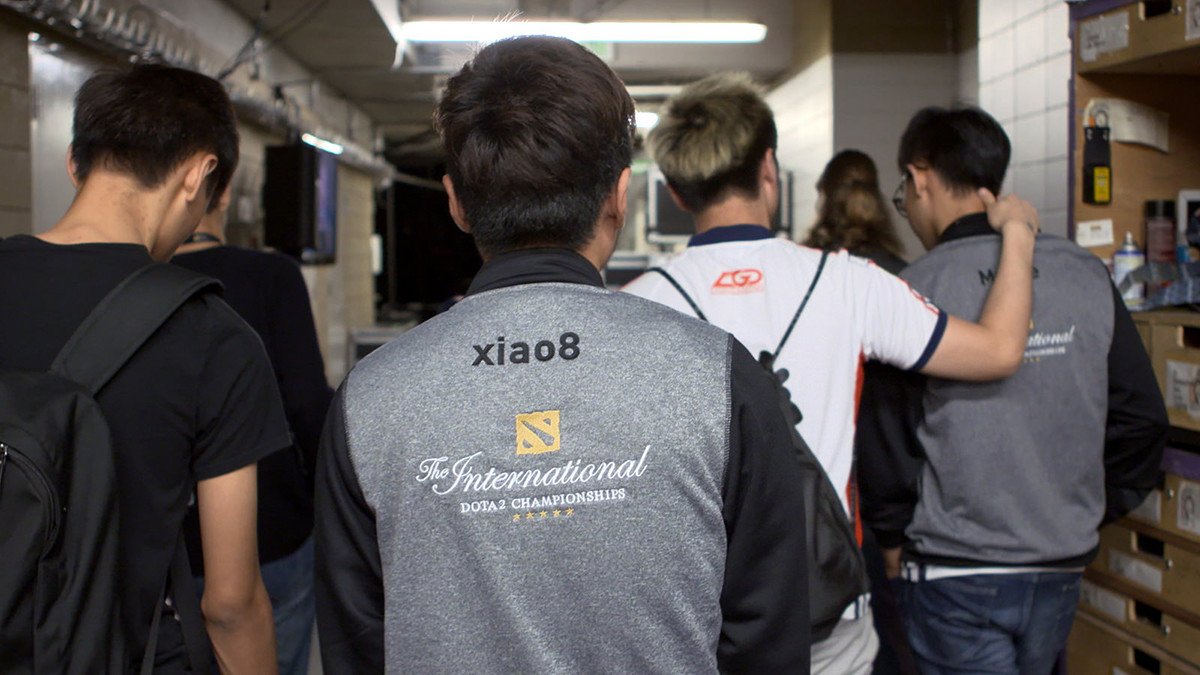 According to a post on VPGAME.com, which includes the above screenshot of Xiao8's weibo page, the squad of four veterans came together to train with an up-and-coming new offlaner known as , which means "Invincible". The article also includes a post from another Weibo page which lists a full five man roster.

The full roster is:

Three of the five players are some of the biggest names in Chinese Dota 2. BurNIng and xiao8 were original members of Big God when the team first formed. Ferrari was never involved in the old Big God, but he's undoubtably a god in his own right as a TI champion and an incredibly skilled midlaner. His connection to xiao8 came later in his career when he joined

Newbee.Boss was a team with a similar concept to Big God but didn't make any impact on the scene. Comparitively, the original Big God lasted just three months but managed to come 4th at the Dota 2 Asia Championships 2015. This roster feels like it could go places as long as the players involved are serious about it. We've seen issues with perseverence with this kind of team before, so we'll have to wait and see what kind of team Big God 2.0 will be.