Beyond the Content: 1UP and BTS team up for memes 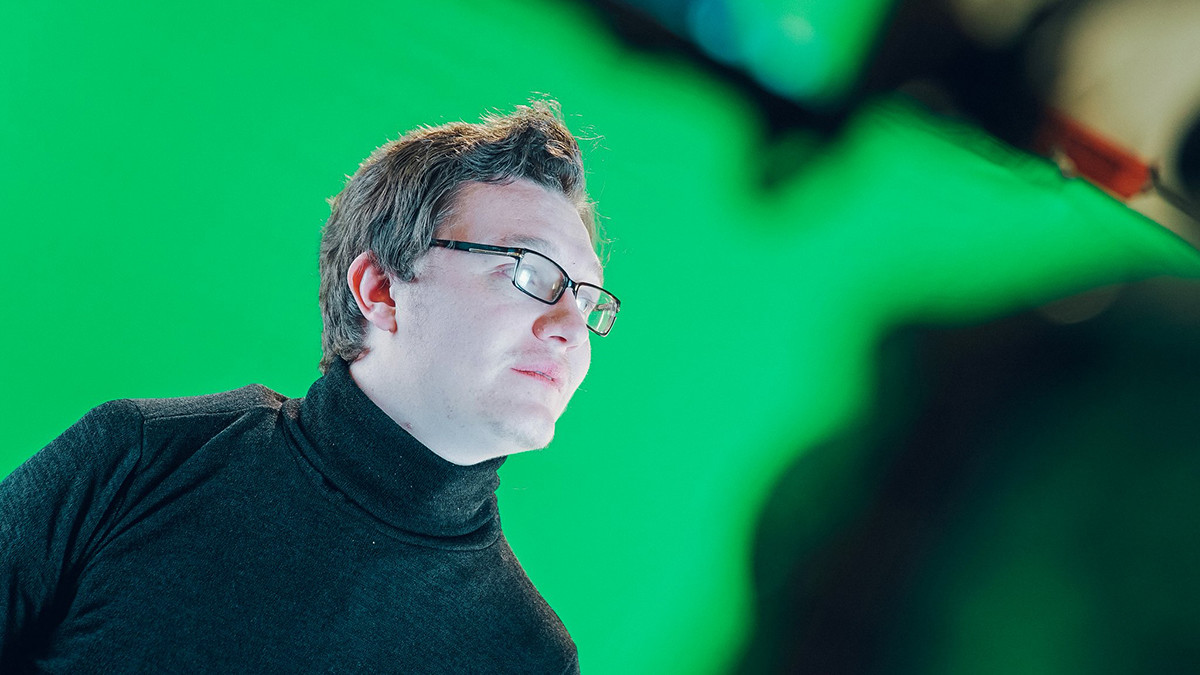 posted by Abelle,
If you wondered how BTS have been able to put out such a steady stream of content during this Summit, it's thanks to working with 1UP Studios: the guys behind the Team Liquid: Champions documentaries from earlier this year. Here's a look at some of their videos so far. Another busy day of shooting and editing at #DotaSummit 8.https://t.co/4YIx2jHhbc pic.twitter.com/459AuW7J0u— 1UP Studios (@1UPGG) December 15, 2017


Sacred may have made an early exit from the event, but they showed their skill in another type of competition - a staring contest.

Here's a humorous look at some of the stranger quotes from GrandGrant's old streams in which his complete ignorance about outer space was on display.

1UP have also been putting a steady stream of vlogs. The best one so far was definitely teaching

Johan 'BigDaddyN0tail' Sundstein how to be a vlogger. We hereby nominate N0tail as the world's most patient Dota 2 player.