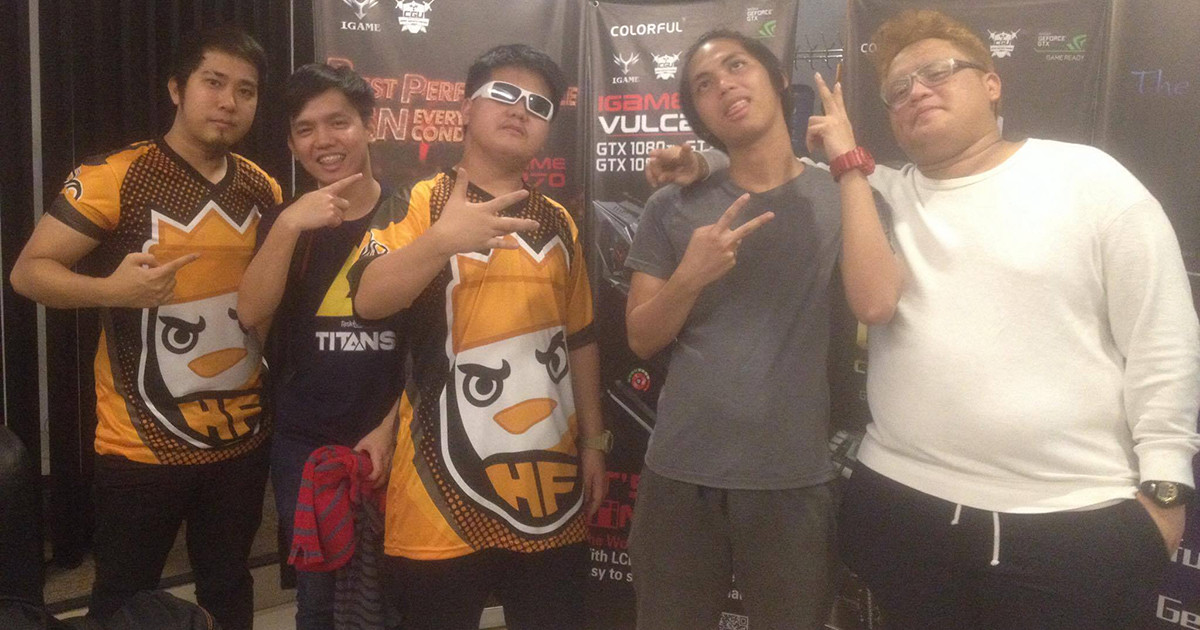 The Grand Final was packed with plenty of amazing Dota 2, even though Game 3 was an utter disaster for HappyFeet. The total stomp handed to them by WG.U was an outlier from the rest of the series, which was otherwise wall to wall action.

Game 2 was the craziest one of them all, without a doubt. The game lasted almost an hour and as the end approached the net worth graph was all over the place, swinging from wildly from one side to the other. By the end, barracks on the entire map was one remaining alone in Radiant's bottom lane.

With this match, Season 11 of the joinDOTA League Asia has concluded. Stay tuned for more information about Season 12, and strap in for the Season 11 European playoffs soon!