posted by Abelle,
It might seem like the Manila Masters opening round match between iG and Clutch Gamers is iG’s game to lose, but it could become one of the most entertaining matches and biggest surprises of the four quarterfinals.

These two teams have never met. In fact,

Clutch Gamers has never played a match outside of online games in SEA, so they’ve never played any team from outside their region. Of all the teams to face at your first big LAN, the DAC champions is a hell of an opener.

Invictus Gaming have risen to the top rather recently, best demonstrated by their win at Dota 2 Asia Championships 2017, but that’s not to say that they’re unbeatable. Since then, they beat OG 2-0 in The Kiev Major groupstage and knocked

Team Liquid out of the main event, but in Starladder | i-League Invitational #2 they lost to none other than

TNC Predator in their first match of the event. 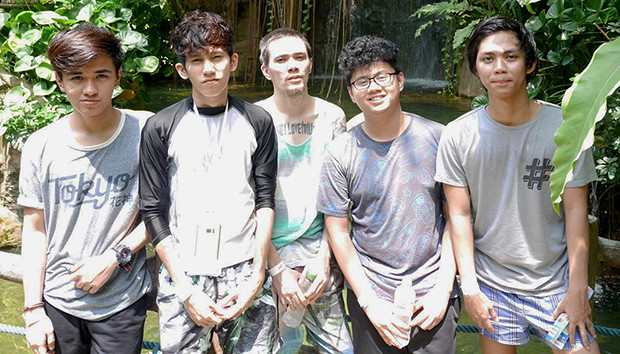 It’s not this simple, but Clutch Gamers are a team that’s been giving TNC some trouble lately in Southeast Asian qualifiers, and TNC beat iG, so making the leap to Clutch Gamers being capable of beating iG becomes a bit more plausible.

What Clutch Gamers might be missing that TNC have proven again and again is strong mental fortitude in high pressure situations. We’ve heard this confidence from TNC’s carry player

Marc Polo Luis 'Raven' Fausto in interviews. We also saw it when TNC walked off the StarLadder stage smiling after the absolute trouncing they received at the hands of Team Liquid in Game 1 of the Grand Final match.

Clutch Gamers have the skill, but a team needs more than skill to face up against legends. Luckily for them, their opening match will not be played on stage in front of thousands of fans. With the first day of games taking place entirely on stream, the match will have more of an online feel for the players.

They won’t even have to adjust to any kind of time change or long distance travel, since the event is in their home country. 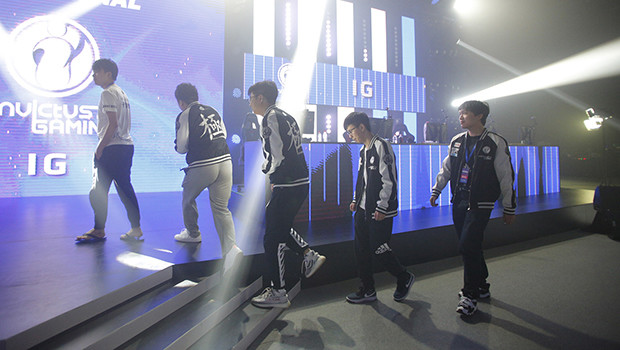 The new patch will lend another element of unpredictability to this match. iG have had a chance to experiment in their four matches at StarLadder, while Clutch Gamers’ last official match was May 14th, the day before 7.06 hit.

You can be sure that they’ve been grinding away in preparation but unless they adapt strategies from other successful teams (which is risky in itself, it’s often best to play to your team’s strengths), they have no way of knowing how well their strategies will work against top tier teams.

It’s going to be exciting to see how Clutch Gamers fares on the big stage. Since it’s only their first LAN of several this season, they have plenty of room for growing pains, but with The Manila Masters format they’ll also have the lower bracket to fall back on if they can’t make it past iG.

Their match is scheduled for Day 1 of The Manila Masters in the second pair of matches. Depending on how the first series of the day goes, it should be around 8:05 CEST.