Pay-per-view for eSports tournaments? ReDeYe thinks it is coming 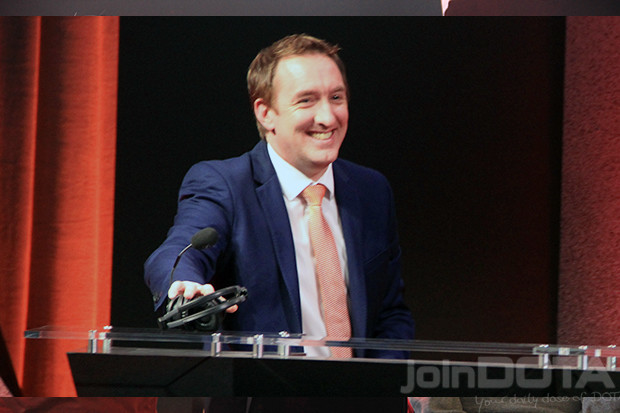 In a column piece over on Slingshot eSports, Paul "RedeYe" Chaloner suggests we may have to accept pay-per-view for eSports events in the near future.

"Pay-per-view is a dirty phrase in esports, but we are going to have to embrace it if we want our weekly fix at some point in the future (possibly not that far away)," said ReDeYe. "... The bottom line in any business is to make money, and with more and more tournaments being run by large media companies or publishers, they will have eventually have to answer to shareholders."

As ReDeYe points out the idea of having to 'pay' to watch a tournament at all in the current day and age seems a peculiar notion, but could become reality in order to satisfy the ever-growing expectations for major tournaments both in terms of prize pools and location.

"Indeed, so vociferous are we as fans that any mention of “payment” is met with ridicule and disdain for any that dare suggest such a despicable act be performed on their beloved game and community," said ReDeYe. "But whether we like or not, it’s coming. The business model in esports is changing. Again."

Pay-per-view (PPV) is common in boxing, UFC or even WWE, where a viewer pays in order to watch a specific fight or event. In Dota 2 PPV has existed online to some extent with in-game tickets for tournaments, although viewers still have had the option to watch the stream for free or revisit VODs or broadcasts via Twitch or YouTube.

It seems unlikely a Dota 2 event could become pay-per-view only but leaving a portion of additional content to be made accessible for a small fee does sound like a possibility, which was the case for the mini-doc series True Sight which was only accessible to Battle Pass owners.

Would you accept to pay for on-site event content?

You can read ReDeYe's article in full here.