posted by PerplexD,
Miss The International 2? Well check out this Valve made video featuring a recap of the event and some insight into the thought process of being at such a large event! 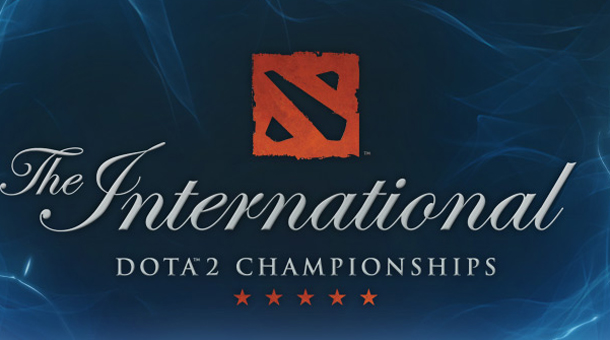 If you haven't already watched it check out The International 2012 Documentary.

Some time around mid August Valve announced a documentary following the players leading up to the event itself. This video helps demonstrate some of the thought process that goes through some of these players heads before, during and after The International 2.

It's a 21 minute video which recaps a lot of the event as well as gives us some of the players stories capturing how it felt to be on such a big stage either for the first time in some cases or the expectations for returning a second time.

Just something to note; this isn't the same documentary that was announced earlier, this is a stand alone one featuring player perspectives on The International 2. The teased documentary as seen here is set to be released sometime before Christmas.