Zhang 'y`' Yiping shared in an interview at the Summit 6 who for them is the number one dota player in the world. 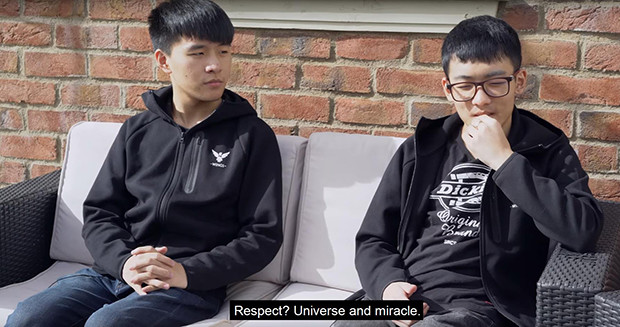 Faith_Bian: “Miracle, in my heart, he's Dota's number 1"
In the interview conducted by Jack Chen for BeyondTheSUmmit,both Wings captain

Amer 'Miracle-' Al-Barkawi was still the number one player in Dota for them, when asked which players do they respect the most.

"Respect? Universe and Miracle," said Wings offlaner Faith_Bian. "They are both extremely good and perform consistently. Universe also plays position 3, so I see him as an example to strive towards. Miracle, in my heart, he's Dota's number 1, he's awesome."

"Of course we respect all players," added captain Innocence. "but like Faith_Bian said Universe and Miracle... in my heart Miracle is Dota's number 1 as well."

Their last encounter with Miracle took place at the group stage of The International four months ago, which ended in a draw. However, previously they defeated Miracle in his former team

The winning streak of Wings came to an end in The Summit 6, having won four consecutive LAN finals, which included the previous season of The Summit. They were defeated by

Virtus.pro in the semifinals, and afterwards they got eliminated from the tournament by

Evil Geniuses in the Loser's Bracket with a 2-1 loss.

“Our current form is only so-so”
Captain

Zhang 'y`' Yiping stated that in the recent months the team could not show their top form. Even when winning, lots of misplays were made. But even though they were not content with their performance during the past time, they decided to stay together to achieve a common goal.

Wings might have been kicked out of the tournament, but they are still approving the event: “It seems to be getting better and better”, added Innocence to

Zhang 'Faith Bian' Ruida's statement: “I feel like this edition will be better than the last.”