Summit 6: Can Virtus Pro go all the way? Only EG or OG left to stop them

posted by Malystryx.GDS,
The Summit 6 will draw to its epic conclusion tonight when the final 3 remaining teams clash for the title. (Image: @BeyondTheSummit) 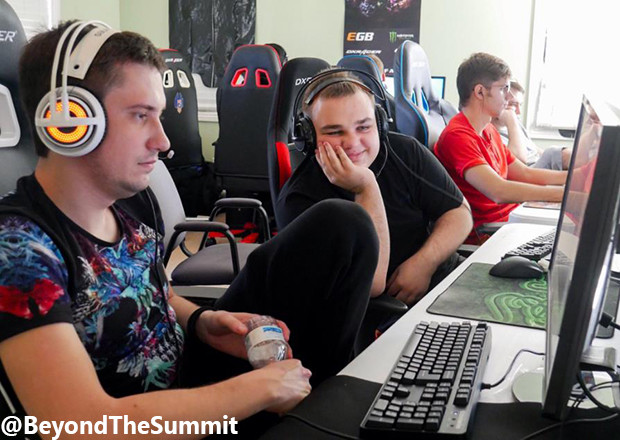 Based off their run so far post-TI6 few expected OG to excel at the Summit 6, but the double Major winning organisation brushed past TI6 runner-up

Evil Geniuses in the upper-bracket.

Virtus.pro have been the talk of the tournament, continuing a phenomenal run of form that until the Summit 6 had been purely online. The CIS team have now not lost in their last 12 matches and are one win away from a SUmmit 6 title, with the organisation highest placement until now a 2nd place at Summit 4 under the captaincy of

Another success story of the competition has been

OG, who aside from 3rd place at MDL 2016 in September, have not been performing as well as last season. Their record included 5 defeats in 11 matches since TI6 but once again when it came to LAN, they have delivered.

Tal 'Fly' Aizik now will go face-to-face with his former team-mate Cr1t for the second time, and based off how convincing their performance was last time, it should be a spectacle.

Sumail 'SumaiL' Syed Hassan's Invoker were bullied into submission in the first game of the series in their previous encounter, which led to a highly entertaining 27 minute bloodbath in game 2.


Who will be crowned champion of the Summit 6 tonight?