Run aground: KeyTV's "Titanic Cup" mishaps could cost them dearly

posted by Malystryx.GDS,
KeyTV's Dota 2 Cruise Cup did not go as planned last week after the Chinese organisers ran into issues while at sea. 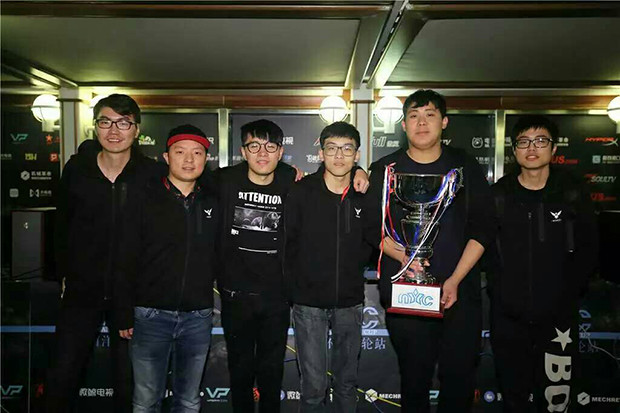 Cruise Cup does not go as planned for KeyTV
The Cruise Cup held on the Sapphire Princess cruise ship featured four Chinese teams, one of which were the directly invited TI6 champions

Team Random*, who went on to win the event. However, a series of errors by organisers KeyTV could endanger their plans of putting on a second season in 2017.

Ahead of the event Tournament Director Wang Zilin told joinDOTA that KeyTV had rented their own satellite to support their online PandaTV stream as well as stabilise the Dota 2 ping.

"After completing rigorous testing with help from our partner Sapphire Princess on the Cruise ship earlier this month, we are confident to hold a tournament on it," said Wang Zilin at the time. 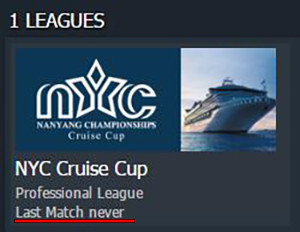 However, when the tournament gone underway KeyTV ran into major issues. The organisers found that it a struggle to connect to the servers while at sea, so as a compromise they decided to use the local host for the matches.

Unfortunately this meant the games could not start with any observers or casters, and that there would be no replays available for the public to download.

KeyTV then resorted to streaming the replay of the game that just finished via the host PC, resulting in a one game delay for viewers at home.

This at least meant fans at home could watch the games, but dozen of Chinese fans were incensed by the observer on stream and took to SGamer's popular forums to vent about the hero spotlight camera being used during fights.

Overall the Cruise Cup's issues with connecting to the Dota 2 servers were fatal, and Dota 2 fans struggled to be able enjoy the games. 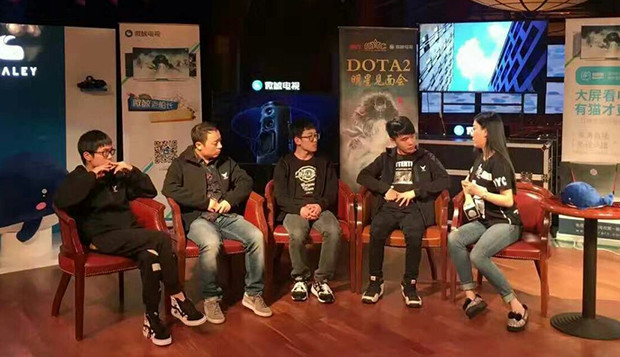 Over $1,000 for a ticket to board the ship
For people on the ship the experience was unfortunately not much better, with several first-person accounts of life on the ship attracting high readership in China.

One attendee going by the username 天辉夜魇 called the event a "rich man's party", and said he spent 8000 RMB ($1,187) on a ticket to board the ship specifically to see the matches, but did not catch much of the action due to the delays.

The blogger went on to say that he could not watch the matches from his room on the ship, despite the organisers promising that would be one of the features. He said he left the ship knowing Wings won the tournament, but that was about it. 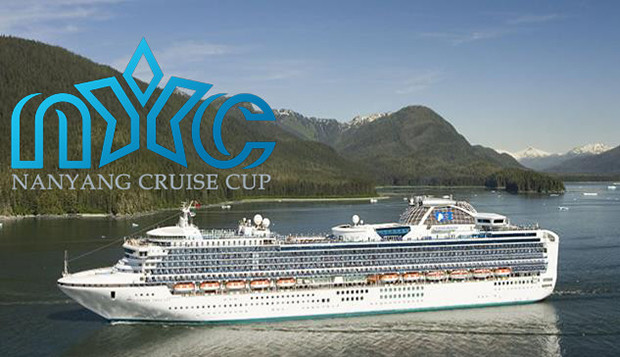 Whereas another blogger said the players seemed far more interested in the Poker Texas Hold 'em tournament which he thinks was the main focus of the whole event. He also compared the event to a cheap nightclub, jokingly referencing Haitianshengting, a brothel slash club that was shutdown in China back in 2013.

The prizepool for the Dota 2 Cruise Cup was $44,580, compared to the $415,506 for the Poker competition held on board the ship which several players such as

He 'InFlame' Yongzheng and

Yao 'Yao' Zhengzheng participated in. First place in the Poker Texas Hold 'Em competition was $100,000, more than double the prizepool for the winning team of the Cruise Cup.

Will Season 2 still happen?
The Cruise Cup has done little to improve KeyTV's credibility as a tournament organiser. The Chinese organisation's production crew were fired by Valve at the Shanghai Major, and their second season of Nanyang Championships in Shanghai was much lower-key than their inaugural season 1 held in Singapore, and also featured lowbrow content.

KeyTV planned to have a second season at the beginning of 2017 in which they hoped to invite foreign teams to participate, whether or not they will go ahead with that now remains to be seen. If they do go ahead, they may have to live with the community's nickname for the tournament, Titanic Cup.