TI6 roster change: One of LGD Gaming's players can not take part in TI6

PSG.LGD have taken a blow less than 10 days before the start of TI6 after it was announced that due to a visa denial they will be forced to play with a substitute. 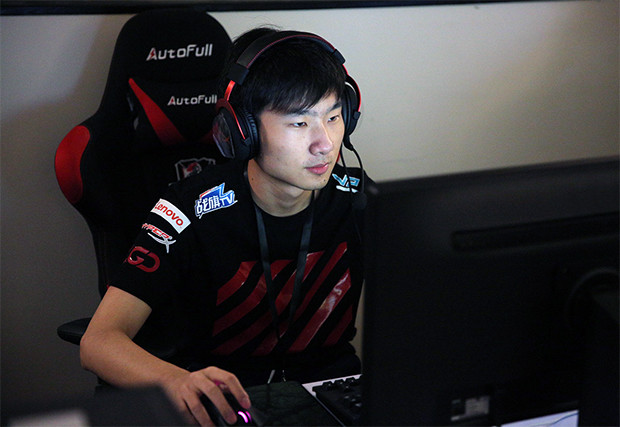 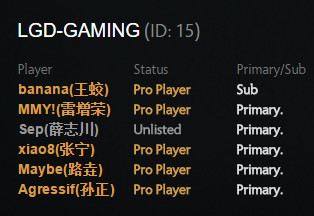 The player unable to join the competition is

Xue 'September' Zhichuan, who joined the team in the last reshuffle.

September, who previously played for

CDEC.AVENGER's, is extremely well-known for his Phoenix play, which has been absolutely sublime for LGD Gaming.

They will however, now be playing without him, and it will almost certainly be a big disappointment for September as this would have been his first TI.

According to Valve's rules they may only replace him with a substitute, and LGD Gaming actually only have one registered substitute.

Wang 'Banana' Jiao, who will be stepping in to cover for him. Banana is no stranger to the competitive scene with over 600 official matches under his belt, and in fact is a former TI winner, having won the illustrious competition with Newbee alongside 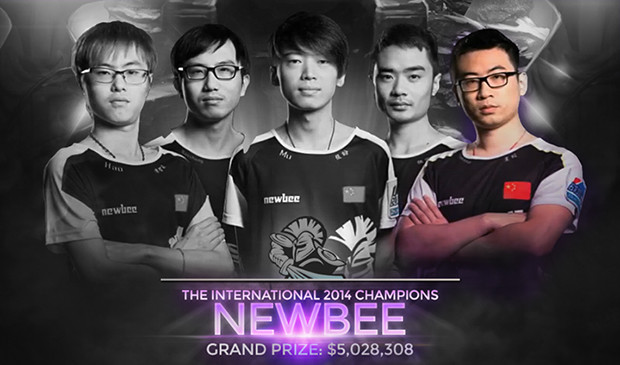