posted by Malystryx.GDS,
The highly entertaining DotaCinema Captain's Draft Season 3 has sadly come to an end, and the Grand Final was between 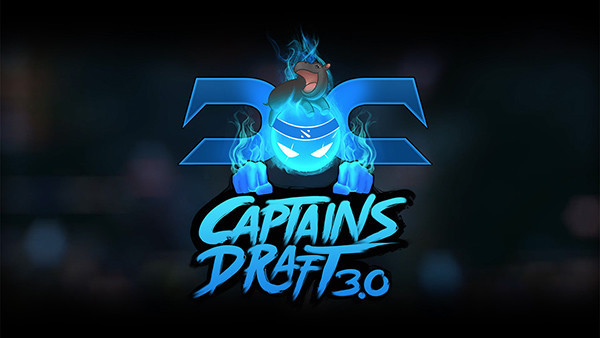 DotaCinema's Captain's Draft is the only major tournament to feature any mode aside from Captain's Mode. The tournament gives viewers a chance to see their favourite players handle different heroes, as for each game only 27 heroes are available for selection; 9 Strength heroes, 9 Agility heroes, and 9 Intelligence heroes.

The tournament was the first to witness Arc Warden in competitive play, with Evil Geniuses

Clinton 'Fear' Loomis debuting the hero in their match against

Alliance, a team renowned for supposedly having certain players with a small hero pool, took third place with

Mamas Boys*'s in fourth. The tournament had a base prize pool of $100,000, which was increased to $124,000 through community contributions.

Moonduck thanks fans and followers