posted by Malystryx.GDS,
Valve's 2016 Winter Battle Pass announced today comes with some important changes to trading and chests, which appear to be an attempt to address common frustrations with the system. 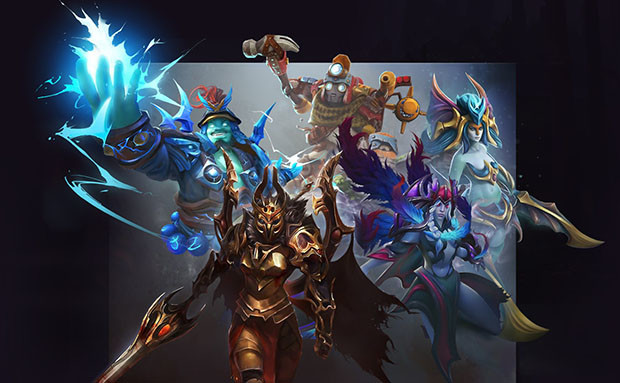 Aside from the pandemonium about all the new hats now on offer, there are some other changes to trading and chests which might have passed you by undetected, but which will definitely have an impact on the cosmetic market.

First change: Higher odds to win Rare items, less tears all round
The trend to put sets in chests rather than allow players to buy them individually is not a new one, but the addition of the extremely attractive Rare, Very Rare and Ultra Rare, left some people disappointed even after opening copious amounts of chests. 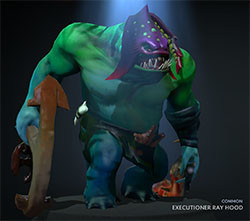 You will no longer be stuck with unwanted items
The second main gripe with the Fall Compendium for many, and myself included, was that items found in chests from the previous Compendium could not be traded until the beginning of this month.

This meant that due to the set you receive being randomised, when you received a set for a hero you didnt play or you didn't particularly like - in my case the Executioner Ray Hood for Tidehunter, there was no option to trade it with a friend or another player for something you did like.

This has now changed, most likely due to heavy disapproval of the system, which is great news for those interested in pimping out their heroes for the Winter season. 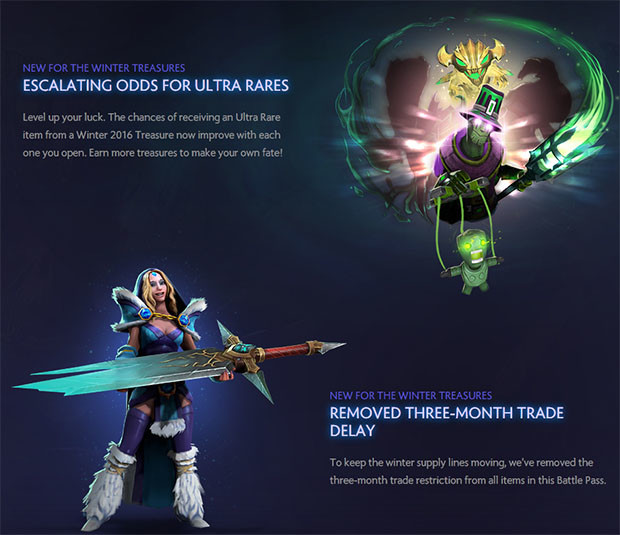 You can learn more about the 2016 Winter Battle Pass here.