WCA Final Group D Recap: Liquid and Alliance made it to the playoffs

posted by Supafida,
World Cyber Arena 2015 - the last DOTA 2 tournament of the year is taking place in Yinchuan, China. Group D, consisting of Alliance, Liquid, Digital Chaos and MVP.Phoenix, is fighting for a spot in the playoffs. Read on to find out more about how the teams are doing with the new patch! Prepare yourselves as the games featured EGM's Oracle, Jerax's Earth Spirit and Arteezy's Pudge! The last DOTA 2 tournament of 2015 is currently underway, with Group D the first to fight for a spot in the playoffs. Only the top two teams will advance to the next round. The group looks pretty stacked, with

MVP Phoenix*. Drafts are the focus of the day as team are picking up a great variety of heroes to a mixed degree of success. Below is the current standings of Group D and a recap of how the teams are performing individually.

With the final results, Liquid and Alliance, having secured top 2 in the group, will be advancing to the playoffs. On the other hand, Digital Chaos and MVP.Phoenix are eliminated from the tournament. 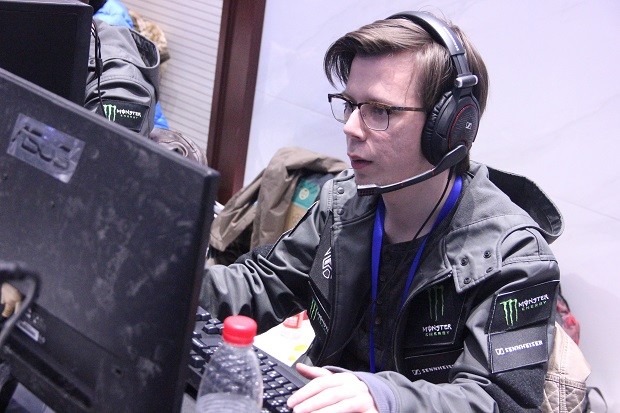 EGM looked comfortable with Oracle. Will we see more of the hero from Alliance in the future?

Alliance has been the highlight of Group D so far, taking a clean victory at MVP.P and splitting the Bo2 series with DC. What is most notable about the Swedish squad is their drafts, which have been greatly versatile. They debuted Oracle – one of the heroes newly added into Captain’s Mode in 6.86 – and arguably had some respectable success with it.

However, in the second map with DC,

Alliance brought back some forgotten heroes, picking a Batrider for

Henrik 'AdmiralBulldog' Ahnberg and last but not least, a Naga Siren for

Jonathan 'Loda' Berg. The TI3-winning lineup functioned smoothly, showing how much potential these heroes are and signaled that these forgotten ones might make a comeback in this patch. Not to mention, S4 played Puck too, and many times outmaneuvered MVP.Phoenix with beautiful jumps.

Nonetheless, innovative picks didn't always work out for them. AdmiralBulldog's Warlock and Loda's Lycan were unable to have a great impact on their first game versus Liquid, as

Adrian 'Fata' Trinks's Invoker ripped through the Radiant lineup. Alliance has a lot to work on if they want to advance further into the tournament. 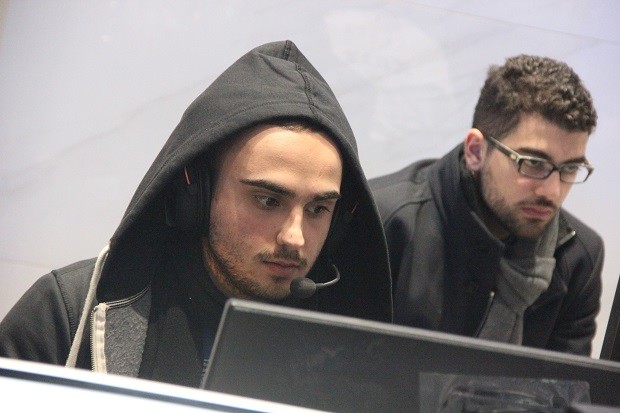 Kuroky is performing quite well so far

Team Liquid is also having a fine day. The Defense 5 Champion drew with DC and took a win over MVP. Phoenix. Liquid also picked up

Jesse 'JerAx' Vainikka’s famed Earth Spirit – the hero nicknamed “The broken spirit” by many players – in their first game with MVP. Phoenix and managed to take the map. Liquid has looked quite solid in their matches, with

Kuro S. 'KuroKy' Takhasomi playing consistently well. A prime example would be in Game 2 with Alliance. Liquid's superior teamfight execution saw them picking up Aegis for Weaver and wiping Alliance only 23 minutes into the game. The team has also been versatile in drafting, picking 18 different heroes in the last 4 matches. 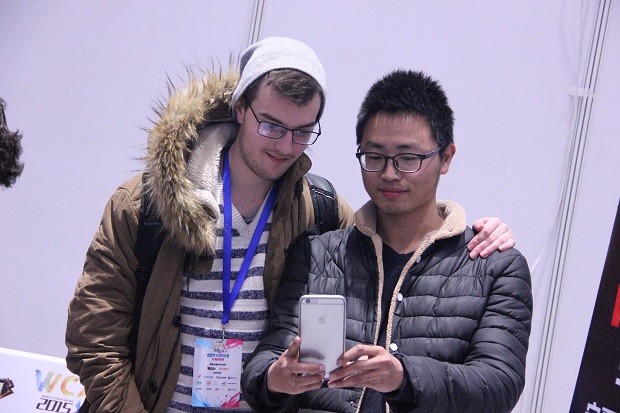 Adrian 'Fata' Trinks has been on point with Invoker, using the right spells at the right time. With the recent buff to the hero (Invoker now starts with his ultimate ability Invoke, meaning he has Sun Strike at level 1), perhaps we will see the hero getting picked more. 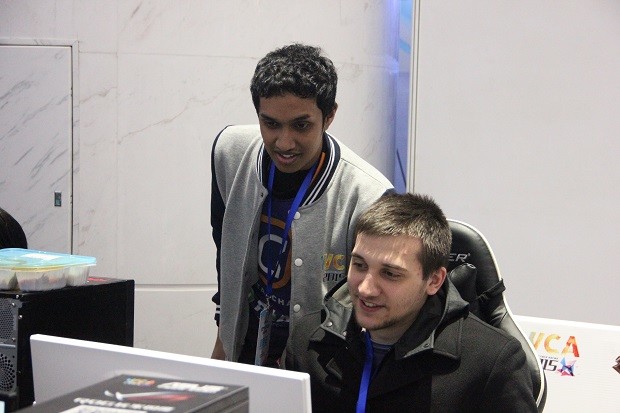 Planet Odd* is also a contender for a place in the playoffs. With

Artour 'Arteezy' Babaev standing in for

Theeban '1437' Siva joining the team 20 days ago, many fans would not really expect a strong showing.

Nonetheless, RTZ and 1437 seemed to fit right in with the rest of DC. The former C9 player particularly had a huge day with Bane, although the hero was nerfed slightly with the new patch. In the first game with

Alliance, 1437’s great positioning allowed him to cast a full-duration Fiend’s Grip on Loda’s already BKB-ed Ursa at least twice, nullifying the impact of the angry bear in combat and turned the fight in DC’s favour, with only S4’s Razor the real damage source.

However, DC looked uncharacteristically sloppy in their last Bo2 with MVP.Phoenix. The last match saw Arteezy unable to carry the team while

Tyler 'TC' Cook's Gyrocopter died too fast in every fight. The second map saw quite an "interesting" draft, with Arteezy playing Pudge and TC playing Terrorblade. Nonetheless, DC's lineup was no match for MVP.Phoenix as

Seon-Yeob 'QO' Kim's Ursa, with the backup of

Sang-Don 'FoREv' Lee's Omniknight, tore through the Dire heroes as if they were paper. The Korean squad had no problem closing out the series and eliminated DC from the tournament. 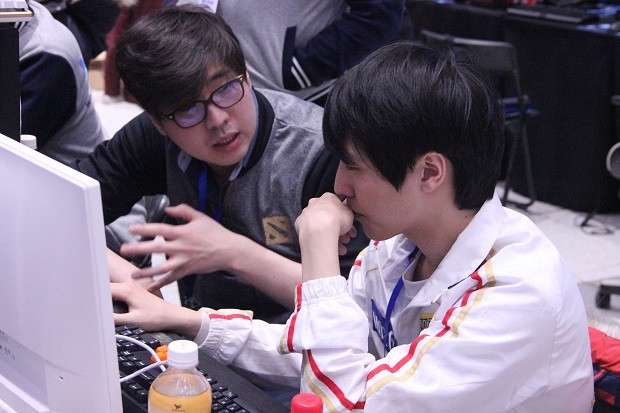 MVP.P's coach comforting Dubu after the first game with Liquid

Out of the 4 teams in Group D,

Alliance and Liquid. The team does not appear to be quite in sync with the addition of

Kim 'DuBu' Duyoung, the new support player. Dubu’s lack of LAN experience is clearly shown as he doesn’t seem to be able to cope with the pressure, requiring the coach to calm him down.

Although MVP.Phoenix took the series versus DC, they are still out of the tournament. Nonetheless, they can still take this as a learning opportunity and prepare for the upcoming season, especially with the new patch released just a few days ago.

What do you think of the results? Which teams are you cheering for in the playoffs? Tell us in the comment section below!