Omar 'w33haa' Aliwi has been highly commended by team-mate

Johan 'pieliedie' Åström over how he has responded to interal criticism after joining the team in an audio interview published by BeyondTheSummit. Pieliedie, the former Cloud9 player, explained the difficulty many players encounter when being told what to do by a fellow professional, but commented that W33haa "has been handling that really well". (Image from ViaGame) 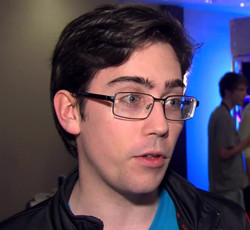 W33haa's work ethic impressed pieliedie
Team Secret's latest roster - which followed a mass-exodus of four players in the aftermath of a disappointing TI5 - was not what many would have expected.

However, the new roster has performed exceptionally well, winning the WCA EU qualifiers and remaining undefeated since their debut with 3 wins out of 3.

There were question marks surrounding the addition of W33haa to the Team Secret roster, with his inexperience looking out of place alongside the likes of Puppey and EternalEnvy, although his work ethic has impressed PieLieDie.

"He's been really good how he comes into the team as someone who doesn't know as much," said PielieDie on episode 3 of Epi. "Especially in the earlier scrims he took a lot of criticism and flak from almost everyone in the team."

Pieliedie sounded particular impressed by W33haa's response to captain Puppey: "A lot of players can struggle with that because it's hard when you're one of the highest MMRs in the game and you know you're really good and then someone is telling you your doing something wrong, and he has been handling that really well." 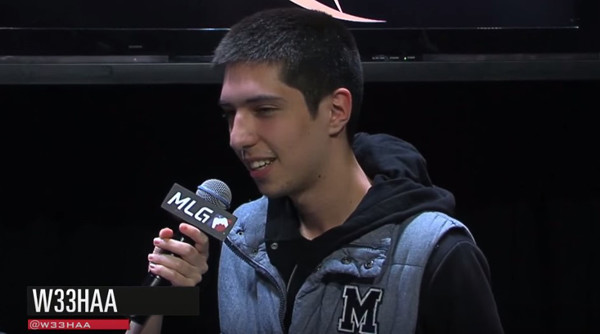 W33haa at the joinDOTA MLG Pro League Championship in April

After being prompted Pieliedie shared that the area that w33haa received criticism for in the early scrims was his speed to catch-up with the team's movements, sometimes caught out taking too many creepwaves, being ganked or not having the mana available to help the team out.

Regardless of the early criticism, the results and performances so far have shown what W33haa is capable of, and Secret could be a chance for the Romanian to turn over a new leaf.

Team Secret received direct invites to three events in October; ESL One New York, MLG World Finals and the Nanyang Championships, which means W33haa will have more than enough opportunity to make his mark at an offline event.