posted by Doyes,
With the madness of Elimination Mode finally coming to it's end,

Mamas Boys* are your champions after an incredible run. Only dropping a single map the entire tournament, they were by far the most dominant team in the tournament. Let us now take the time and reflect on some of the highlights Elimination Mode had to offer. Oracle, Earth Spirit and even Pit Lord made a cameo in MoonDuck Studios first event. 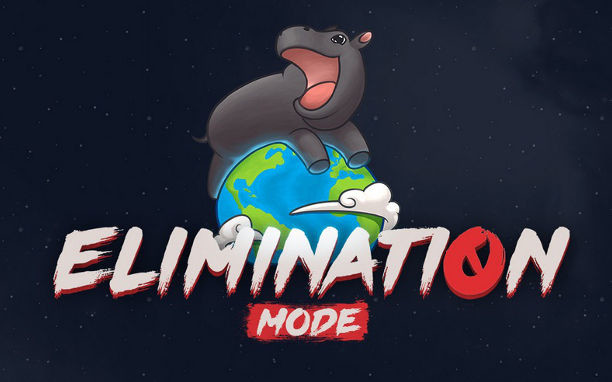 Oracle and Earth Spirit get some play time

The nature of Elimination mode allowed for hero picks we would normally never see. Heroes that have been picked or banned in one game of a series, are taken out of the hero pool which leads to teams being forced to use a wider array of picks.

STARK* to fantastic use, contrary to

Niklas 'Wagamama' Högström's Meepo which was not enough to surprise

Planet Odd* enough to take Game 2, and thus were promptly eliminated from the tournament.

Some notable heroes that didn't get to see any action were Techies and Oracle, with the latter only getting banned once during the whole event. This is curious seeing as how some pros have gone out to say how imbalanced the game would be if Oracle were introduced into Captain's Mode.

The biggest upset in the Elimination Mode was

compLexity Gaming's early departure after a 2-1 loss to

ROOT Gaming*. However, it would be a fallacy to read too much into the loss given the game mode. Complexity have done reasonably well since the loss of


Bamboe taking on Alliance practically by himself

4 Clovers & Lepricon, on the other hand, were absolutely emphatic throughout the entire tournament as previously stated. A large part of their success was the absolutely amazing performance of Bamboe, who on more than one occasion single handedly kept the game under his teams control.

His most notable performances were his Sand King game against Alliance and his Nightstalker in the final game against Digital Chaos, with his constant aggression and punishment against

Yawar 'YawaR' Hassan's Spectre, putting him at the bottom half of the net worth chart.

With the success of Elimination Mode, it'll be interesting to see if we'll be seeing more tournaments like it from MoonDuck TV. If it continues to be this successful, maybe we'll see an Elimination Mode tournament on the scale of XMG Captain's Draft. Only time will tell.

Were you a fan of the Elimination Mode format?