posted by Atlas.Gaming,
With Fnatic qualifying after an intense encounter with

MVP Phoenix* which brought them almost the brink of defeat, and Vega Squadron bouncing back after sticking with their roster post-TI5, it is time for the North American region to battle it out for their chance at the over 250,000 dollar prize pool. Who will be joining direct invite Evil Geniuses to represent North America in New York? 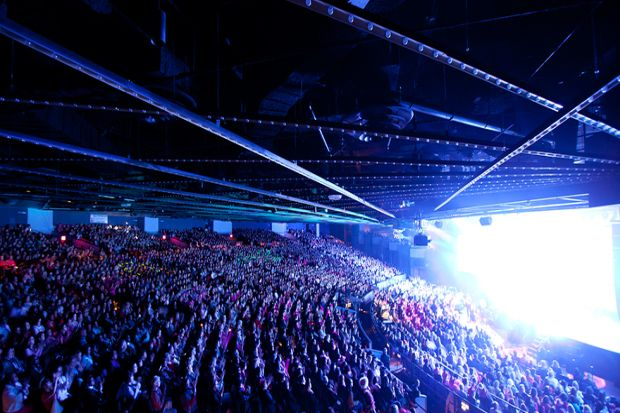 The second round of qualifiers begins on September 12th with teams

compLexity Gaming and the newly minted

Planet Odd* already in the second round. Many are optimistic for

Tyler 'TC' Cook taking the lead. While the favorites to win the whole qualifiers will most likely be

compLexity Gaming following a top twelve finish at The International and only two roster changes since then.

Eight other teams will fight through the first round, including the newly reformed

Cloud9. The team was just announced on September 1st and has yet to prove themselves on the scene.

Theeban '1437' Siva and co will have to prepare well for

paiN Gaming* to get a chance at the equally new team

Planet Odd* in the second round. While lesser-known teams such as

Boreal Esports* might provide an interesting series of upsets.

The North American qualifiers promise to provide some crazy dota with most teams showing their new rosters for the first time on the big stage. Who are you putting your rares on?