Jacob 'Maelk' Toft-Andersen both appeared on Good Morning Denmark on Tv2 in the run-up to their broadcast on TV2 Zulu of The Defense which starts today. The duo will be commentating The Defense together live on the national Danish television channel, and this morning's breakfast show gave the regular viewers a taste of what was to come as the pair explained the growing eSports phenomenon. 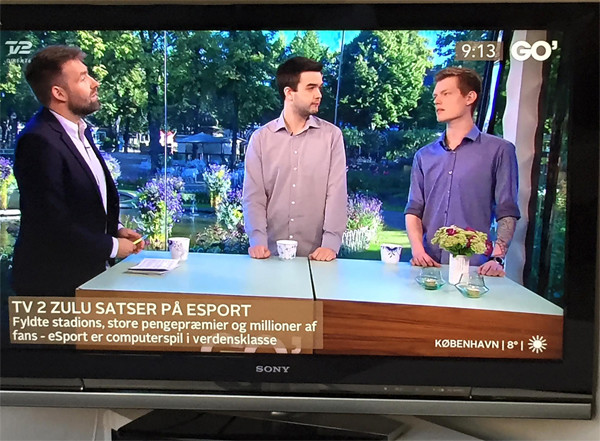 SyndereN who was recently announced to be part of the new Moonduck Studios, did his best along with joinDOTA's Maelk to give the Danish public a rundown of the eSports phenomenon. Maelk also shared tales of how he went from sleeping in a car at Dreamhack and playing for food money to being able to live off eSports. The pair also advised viewers of tonight's matches on the television channel to keep an open-mind in the way they view eSports.

The Defense 5 will officially get underway later today at 20:00 CEST, kicking off with Group A's

Lemondogs*. In the dawn of Dota 2 The Defense was the biggest online tournament, and it helped many European players build a name for themselves. 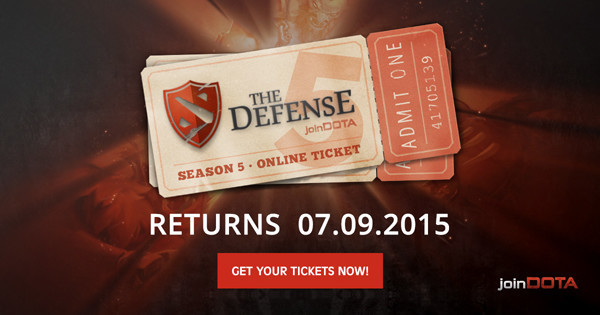 The Defense Season 5 ticket is already on sale