The ESL NY Europe qualifier invites are out!

posted by kipspul,
There's still a week left before team rosters lock, but Dota waits for no one. ESL New York is rapidly approaching. The open qualifiers for EU have ended and the results bring us a whopping 5 teams who will join the 9 invited teams. Both old squads and new teams are joining the fray; and this qualifier will separate the wheat from the chaff as only one team can make it to New York! 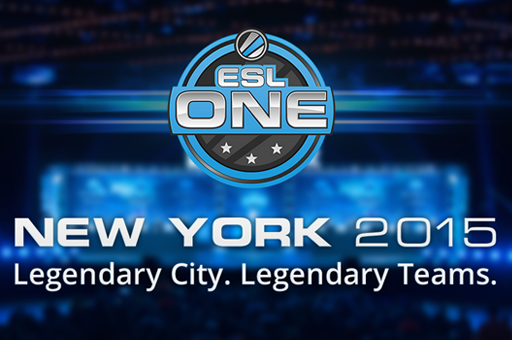 Europe is the region that has probably been hit hardest by the post-TI shuffle, and it shows. Nearly all of the older teams have seen line-up changes, and there's a lot of new blood joining them in the struggle for the coveted spot in New York.

To accommodate for these changes a tiered grid has been introduced.

Natus Vincere, both of whom participated in TI5, will wait for the first round to be played before joining the fray.

At the time of writing, neither of these teams have completed their new squads yet. Na'Vi are undergoing 'heavy roster changes', having already removed captain

Ivan 'Vanskor' Skorokhod. Since Na'Vi dropped out of the Gaming Resorts LAN because of these roster changes, the ESL NY EU qualifier will be the first place to see their new team at work!

Team Empire has also made changes.

Maxim 'yoky' Kim have left the squad that finished 9-12th at TI5, and in their place come new blood

Ivan 'uBaH' Kapustin and a yet-to-be-announced mystery player. The question is: will these teams prove that they had the right to skip a round, or will they bite the dust as soon as they're added?

The Tier 2 invited teams all look strong. Among them are two of the few teams that haven't shuffled at all: Both Vega and NiP still retain their pre-TI5 rosters. But that's where the familiarity ends. Only

Alaan 'Bamboe' Faraj remain in 4CL, and there has been no news on their replacements.

5Jungs and the Monkey Freedom Fighters are both brand new teams. MFF sees the return of

Wehsing 'SingSing' Yuen to competitive dota, while over in 5Jungs 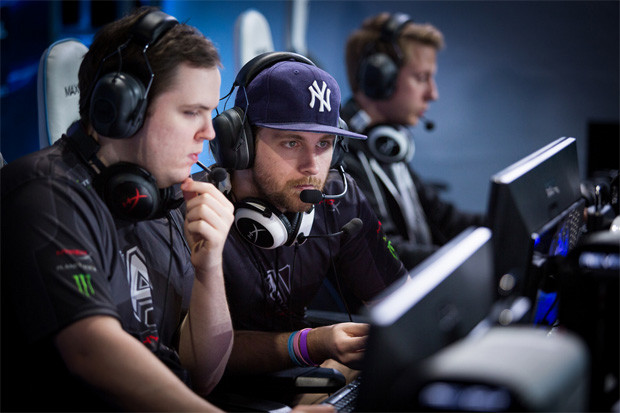 Will Alliance be making their return to Madison Square Garden?

We Make The Future*

The seven tier 2 invitees will be joined by these five from the open qualifier. About the only "known" roster here is GoldenBoys, who are formerly known as

Emre 'kLasyNKy / Paintje' Canlı make it to a big qualifier. TI5 has shown that even a wildcard can make it all the way to the finals. Do these qualified teams stand a chance against the invited teams?

In the end, only one of these twelve teams will make it out. The ESL NY Europe qualifier will start on Monday the 31st of August. It will be single elimination, with BO3 matches all the way up to a BO5 final to determine who joins Team Secret on the big stage at ESL New York!

Ninjas in Pyjamas* vs.