posted by Gorgon the Wonder Cow,
Multiple sources staying with players have told joinDOTA that

Akbar 'SoNNeikO' Butaev checked out of the Westin Seattle around 4:00AM local time before the start of Day 3. The eighteen-year-old Power Rangers transfer was eliminated with Na'Vi's first match. Is this another in a line of signals that Na'Vi may be facing roster changes, or even disbandment? 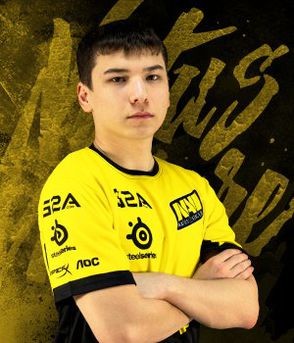 The loss at TI5 certainly had a heavy impact on Na'Vi's morale, and anybody can justify the reasons a first-time competitor might rather go home than see the tournament out. At the moment we can only speculate as to the motivation to take his leave so early. We reached out to Na'Vi on twitter but haven't recieved a statement. Sonneiko did stay in Seattle to do a meet and greet at TI5 between his teammates Dendi and XBOCT and was not scheduled to do any more official fan-service events.

All of Na'Vi Dota 2 has been pretty quiet since their exit of TI5, with litle activity on social media.

Translation: "Soon everything will be different!" Are serious roster changes on the horizon for Na'Vi?