"It's just a scam" - KuroKy fearful that organisations are exploiting players

posted by ProxyPL,
In a recently released interview conducted during The Summit 3 by IneskaUA

Kuro S. 'KuroKy' Takhasomi talked about the creation of

Team Secret, gave his thoughts on organisations in eSport and the state of

Natus Vincere. The Dota 2 veteran shared some hard-hitting words that "organisations just exploit young people" and went on to explain why players may not be treated well in the current climate. 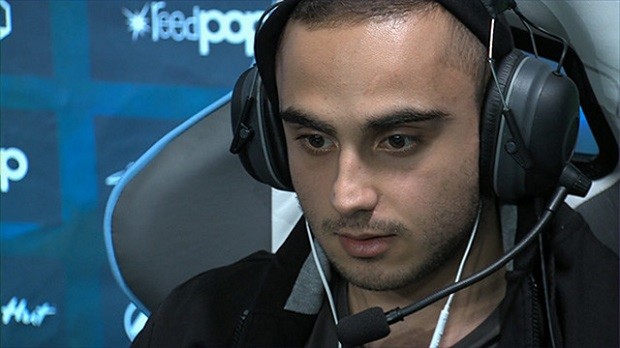 Concerned with how players are treated by some organisations

During the conversation about Team Secret KuroKy shared his thoughts about eSport organisations. "There is a lot of problems with organisations, between players and organisations. There are always some conflicts and there is no good system." 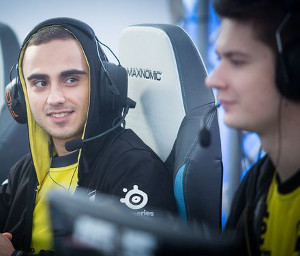 KuroKy and Puppey during their time
at Na'Vi (Teamliquid.net)
"There is a lot of money in the eSports scene but the way the money moves it's very bad. No one knows where the money exactly comes from and where it moves. Or it is stuck in between and then it gets to the player last," the German player said.

"Players are just treated not good in my opinion. They are underpaid too. So we decided that we [Secret] don't need an organisation."

How come other players are letting themselves be exploited? "The thing is that eSport players, we are computer players, we are very young. People are that young and they are not very conscious about business. They don't understand exactly what business is," Kuro explained.

He even added that: "The way i see it organisations just, they exploit young people, because we are young people. We don't have the head for business, our minds are in Dota, (...) what organisations do is they comfort players telling them about stability".

According to Kuroky teams are doing a good job when it comes to that. However, "in the end you just look on it in black and white, on the paper. What is there, what do they actually give us? And what do we have to give? Then you understand, you don't need it," he said.

Despite his view on that topic German player doesn't want to be a free agent forever. "I think we will stay this way [not sponsored by any organisation] until TI probably. After TI I hope the scene will grow and maybe we will find something good." 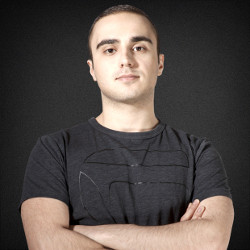 When asked about Na'Vi Kuro said "I think they are getting better and better", however he believes that "with ArtStyle it is going better but I do think with Fng it was a better chance."

"When they had Fng they actually had a great captain but they didn't appreciate him." KuroKy sees that because "when i was playing on Na'Vi with Puppey they also didn't appreciate us. That was one of the main reasons why we left."

How is it to be in such position? "When you feel unappreciated by your team even though you put in a lot of work, like two captains - Puppey and me, you put so much work. And at the end of the day they don't appreciate you, they just like throw shit at you. Then you are like fu** this, I don't want to play with these guys."

Secret support players feels like it was the same way with Fng. "He was doing great actually, they won some tournaments even," said Kuroky. "but still they were not treating him nicely. Then Fng got kicked and now you see, he is in a very good spot, he got invited to The International." 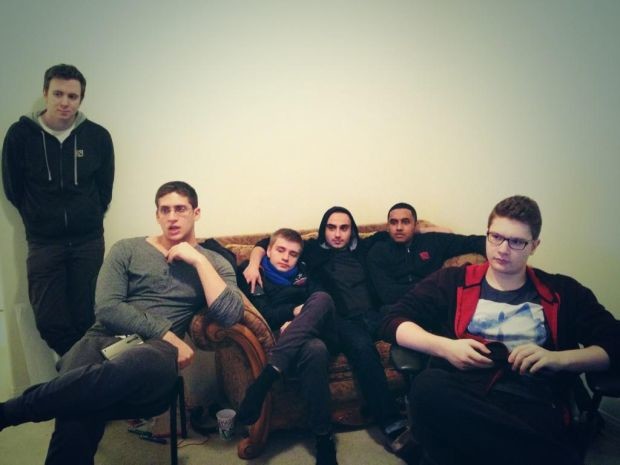 KuroKy on BigDaddy N0tail's exit: "I still feel bad about it some times"

At the beginning of the interview Kuro shared the story behind the creation of Team Secret. "After TI4 [...] I met Johan [BigDaddyN0tail]. I knew him before, but I didn't know him closely. We talked a lot about Dota. Then we realised that we have a lot of things in common inside of the game but also outside of the game. We have been talking talking everyday for 8-10 hours about Dota and making a team."

How did the players get chosen? "He took Fly from fnatic and I took Puppey. And then we were thinking we need one more good player, in our minds s4 is really amazing so we talked to him as well. And yea, then we made Team Secret."

Was it a hard decision to replace N0tail as Kuro is such good frends with him? "Oh yeah, it was! When this roster changes happened it was very messy and rushed. It just happened. I talked a lot with Johan, but Johan is such a good guy. He took it very good. I mean I still feel bad about it some times but he is still my dear friend. I think you always see me around with him."

"It is just competition, it is just cruel. Friendship and all it is there but at the end of the day it is competition and career so you have to make a decision." said KuroKy.