Dream run over for HellRaisers and PR

posted by Malystryx.GDS,
After their incredible performance at the DAC qualifiers earlier in the week, aspirations were high for HellRaisers and Power Rangers for the upcoming StarLadder XI LAN Finals. However, the opening day went extremely poorly, with both teams the first to fall in the 8-team playoffs stage after having to compete with one stand-in each. 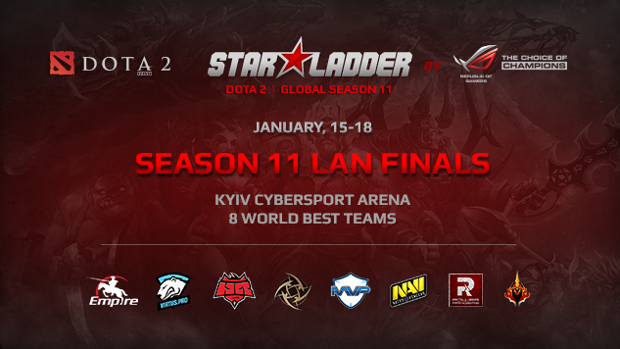 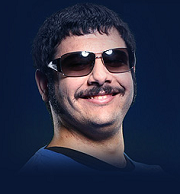 HR it could have been the perfect warm-up for the DAC main event, but it all went horribly wrong in round 1 as Na'vi tore them to pieces, with both games finishing in less than 30 minutes.

Solo, did little to ease the pain, and

XBOCT had a field day on a team that showed almost no resistance.

Their lower-bracket match was against

Fire and they faired slightly better in terms of a KDA scoreline, but it was

TC's Juggernaut who won the war, with 14-3-16 in the first game after opting for Manta Style, Blink Dagger and Abyssal Blade.

ixMike had a strong game on Bat Rider, suffering no deaths in the 38 minute-long game that ended 36-16 in favour of Fire. ixMike continued his Bat Rider show in game two, with 10-2-18 in a long drawn out game which ended with HR's fourth and final loss of the StarLadder XI LAN Finals.

PR on the other hand, were on the receiving end of a rather unruly defeat against

MVP in the lower-bracket after failing to see off Era's

NiP in their first round match.

MVP swept PR aside with relative ease, running Warlock and Brewmaster in both games to great effect, with

March the mastermind on Warlock.

NS stood in for PR's

j4, but for HR especially, it will be a terrible blow for their confidence as they could have done with a positive LAN experience ahead of the trip to Shanghai. However, there is still a chance for a story in the making as