posted by Emeldavi,
The annual autumn Yard Red Festival will once again feature a Dota 2 tournament, their third for charity. 100% of the ticket bundle proceeds will be going to the Red Cross, with the organisers hoping to help Ukrainian refugees specifically, who have been displaced by the current unfortunate situation in their home country. The ticket bundle also comes with an awesome set. 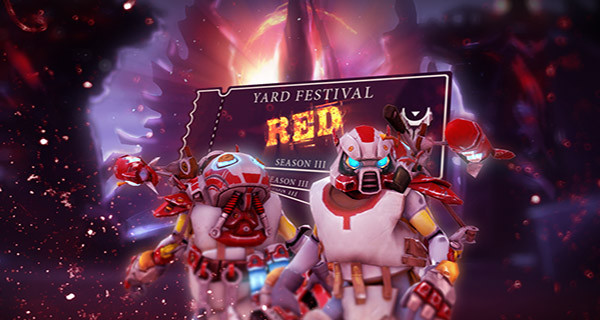 "All of us are very concerned about the restless situation in Ukraine, because there are our relatives and friends. For this reason, all proceeds from the sale of tickets for championship will be given to St. Petersburg Red Cross to help the refugees. Let us show, that e-sports is not just entertainment, but an essential component of the modern world!"

It’s not just charity however, there is a respectable $5,000 prize fund that the teams will be fighting over. Qualifications for the tournament will start on September 8th; with the top four qualifying teams moving onto the main event to battle up against a number of European and CIS teams. If you feel that your team has what it takes, head over here for registration.

The invited teams for the Yard Festival Tournament 3

The final team will be announced at the beginning of the qualifiers.

Punteroo will be providing the Russian cast for the The Yard Festival Season 3, with the English commentator to be confirmed in the coming days. Of course the main goal is to get as many tickets out there as possible to support the Red Cross. That warm fuzzy charity feeling isn’t all you get though. The ticket comes bundled with an amazing Fallout-inspired Clockwerk set! 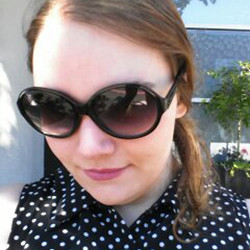