TongFu has announced that they will be sponsoring

TongFu.OB, a team consisting of "retired" professionals that are still in love with Dota 2 and want to continue playing for fun. They might scrim with lower teams to help them practise for big events. 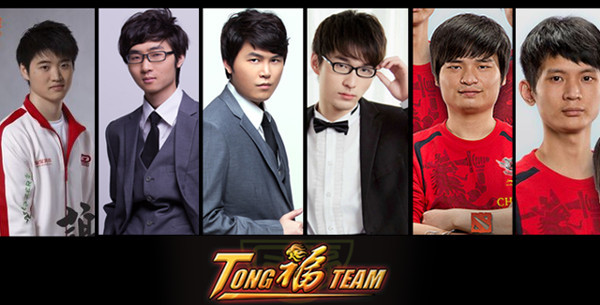 The following announcement was made by TongFu.OB themselves on their Weibo :

Their name above holds a creative reference to the history of the players themselves, as porridge is made by combining several key ingredients and this new roster carries experience and skill beyond imagining.


The list of players above are retired veterans that are now back with a new team, but they clarified that they don't play to be the best, but just to have a great time. Without doubt, this could be their way of contributing after their retirement. They might even scrim with lower teams to help young and talented teams reach the main stage.