VG & Newbee round up the Chinese reshuffle

Vici Gaming together with Dominik "Black^" Reitmeier from

CIS Game. In the meantime,

Newbee has contracted Wang "Rabbit" Zhang, who used to play for 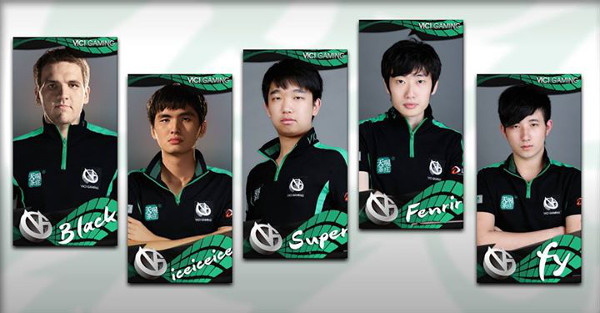 Black^ announced his transfer on his Twitter. He also shared a few words regarding this recent change :

I'm happy to announce that I'm from now on part of Vici Gaming. Together with Iceiceice I'll be joining Fenrir, Super and FY. It's going to be very hard to match or let alone exceed the results of the former lineup, but we are going to try our best and work as hard as never before to achieve just that. Thanks everyone for your support, from now on it's fighting time once again !

The winners of The International 4 have announced their new player, Wang "Rabbit" Zhang, through their Weibo :

The announcement translated by Google.

Zhou "KingJ" Yang is also still a member of Newbee. He occupies the so-called "6th position".