posted by Malystryx.GDS,
Team DK become the first Asian team to win StarLadder, in an offline performance that has set the bar incredibly high, showcasing their superior synergy and flexibility in terms of drafts. Team Empire were their opponents in the grand finals, but despite a modest performance, they were collateral damage in DK's path to the title. 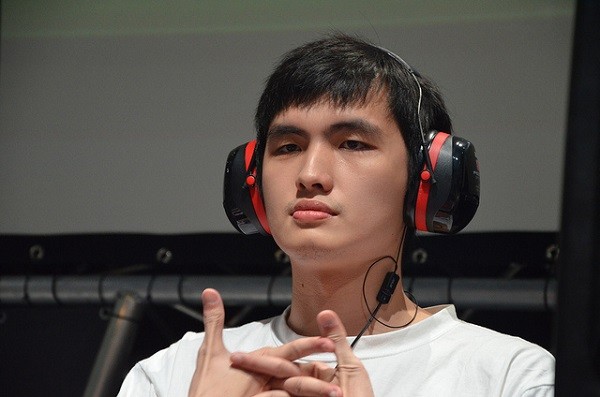 DK made it look easy

Team DK have just outclassed their opponents through the tournament, but also shown their extreme versatility with BurNing playing 9 different carries in 9 different matches, winning every single match.

MMY's support play was remarkable, especially on Wisp and Rubick.
Empire finished second, making a bold statement to doubters who believed their strong performances were only reserved to online play, eliminating

Team EG in the lower-bracket to reach the grand finals.

Team EG looked like definite grand finalists after their 3-0 groupstage but a couple of questionable performances on Ember SPirit by Arteezy put his team in difficult situations. Nevertheless Arteezy had some very strong performances, with excellent drafts by

EternalEnvy did a brilliant job as a stand-in for the team with games on Luna and Mirana, and

Universe were heavily commended for their contribution to the winner-bracket match versus Alliance. Despite a third place finish the StarLadder IX LAN was definite proof Team EG would be a big contender for TI4 should they receive an invite, with only the question of their line-up remaining unsure.

Na'Vi were the understudies of StarLadder LAN finals, with Dendi saying in an interview with onGamers that they did not have much time to scrim due to having to make up a lot of delayed matches due to XBOCT's holiday and his trip to the debut of Free to Play. The Ukranian-based team's only noteworthy victory from their five matches was a 1-0 win against

iG in the groupstages, but the Chinese team got their revenge twice-over in the tie-breaker as well as in the lower bracket.

Alliance on the other hand have been out of sorts of late, with the StarLadder IX a continuation of a very unstable run of games. The Swedes finished second in their group behind

Team DK, but looked an inferior force when lined up against Team EG in the winner's bracket.

Team EG probably gave us the best match of the tournament, with the second game of the series a 60-minute thriller that had the viewers on the edge of their seats.

MVP.Phoenix were tied for last place as was expected going into the tournament. March of MVP believed the team could take a lot from their games in terms of experience, meanwhile Rox.Kis did take a map off

NA'vi in the groupstage and their tie-breaker match versus

iG showed promise. Both teams should feel satisfied with their performances. 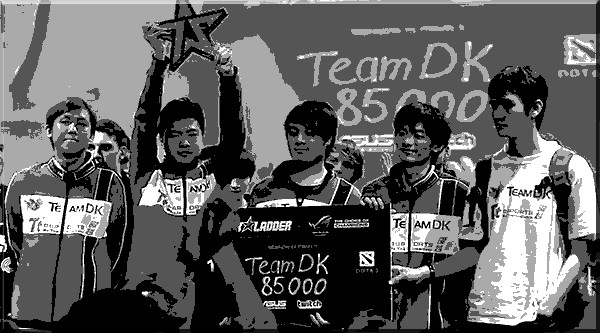