Dota 2 heroes that would make perfect Avengers for the MCU 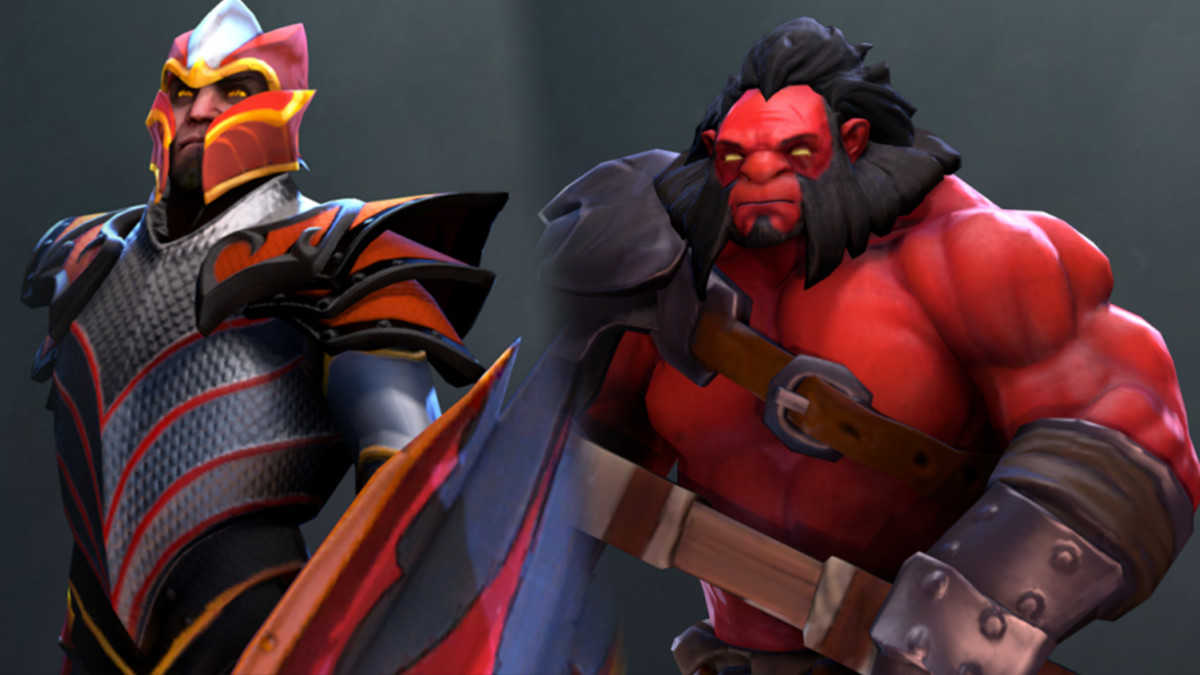 posted by Smyke,
It was an incredible year for all Marvel fans: four series & four movies just in 2021 - that is fantastic! However, if you look at those superheroes as a Dota fan, you find some similarities to our heroes - and maybe even duos that fit better than the actual Avengers.

"Proof that Boush has a heart"

Let's start with the most obvious one: If you look at Marvel's second real Avenger, Iron Man, you will jump to one conclusion: They're talking about Tinker. He's super clever and destroys his enemies with his superior weaponry? Alright, he can't fly and is neither super rich, but he at least knows how it is to get sucked into a dark violet hole and survive it - definitely reminds us of Tony Stark in the first Avenger's movie.

Thor is one of the strongest Avenger's: he's a god, super strong, shoots electricity out of his body, drinks without an end (yes, this is definitely a power) and can fly thanks to his hammer. So it's not easy to find the right fight for him. We would rather merge different heroes to get the ultimate Thor in Dota 2.

The easiest one is Zeus: Zeus is the god of thunder himself and is the king of all gods - sounds very similar to Thor. This is obviously no surprise, because Zeus, Thor - and all the thunder gods you ever heard of are close to each other. However, Zeus doesn't use a hammer to be even stronger than usual. So we could put him together with Dawnbreaker. "Dawnbreaker shines in the heart of battle, happily crushing enemies with her celestial hammer..." You could literally exchange Dawnbreaker with Thor in Dota 2's description and you have a perfect match.

Just add Brewmaster for the beer and that's it.

The shining hero of the Marvel Cinematic Universe and the first of all Avengers. Let's be honest, it is almost impossible to find a good match for Captain America, because he's just to perfect: Strong, no bad side and helps everybody - even some of the bad guys. How do you wanna get that?

Let's just go step by step. His strongest "weapon" is his shield. He knows how to play the defence with it plus he can attack you with his shield. We think the best fit for that is Mars. It's not only his shield that makes him fit for the position but how he uses it: God's Rebuke is the perfect attack while you can't hurt him during Bulwark.

So who should we add on top: How about Davion? He's the hero of the anime and has a good feeling for what is right and wrong - and on top of that he matches the look enough carrying his shield.

Let's get back to an easy one: A huge monster that is super strong and very aggressive? Yes, Hulk can only be replaced by Axe. Especially his naked version without an axe really fits the green monster from the MCU. I know the colours are definitely not the same, but have you ever heard about Red Hulk?

Just wait until Axe releases his Berserker's Call - he is the perfect match!

Black Widow isn't just a deadly assassin, but the one that really keeps the band together. She seems so cold in the beginning, but when you get closer to hear: she's a true friend. Two heroes that combine her powers are: Marci and Templar Assassin.

I mean TA has it literally in her name: she's an assassin that can hide in the dark and attack you from the back. On the other side, you have Marci that looks so nice and cute, but would do everything do defend her friends. And when I say everything, I mean everything - she is super strong and beats you up with her fists. Fits to Black Widow, right?

"You and I remember Budapest very differently"

The last one of the original Avengers is Hawkeye. He seems to be very unimpressive next to his colleagues. While most of them are gods or have super powers, he's just a dude with an arrow (in the 21st century...) and a very good aim. I think every hero with a bow or good aim seems to be a fit for Hawkeye - or could even replace him completely. Drow Ranger's Arrow combined with Sniper's perfect aim? Sure let's call them Hawk & Eye.

With more than 100 heroes in the Dota universe you definitely can find more matches for heroes and villains of the MCU: Loki has vibes of Riki, Dr. Strange reminds us of Warlock a bit. What about Wanda being the Queen of Pain? Or Groot being played by Treant Protector?

What do you think, which Dota characters fit to heroes and villains of the MCU?