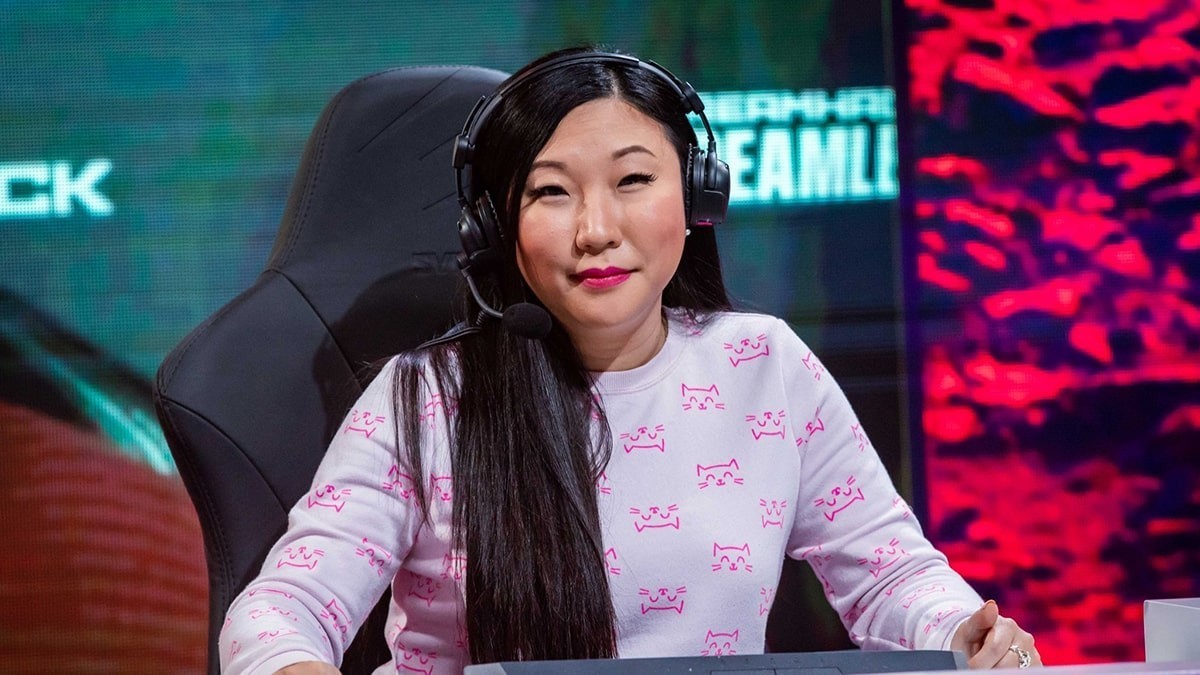 posted by SmittyW.,
In this episode of Position 6, Dan has invited TI caster Michelle 'Moxxi' Song, who is one of the most hard-working people in the scene and gained a lot of praise for her being vocal about toxicity in the Dota community.

For the 119th episode of his podcast, our beloved host Dan Offen speaks to Moxxi about her style as a caster, what great an experience working at TI10 was, and the the toxicity female talent faced during the event – and of course Moxxi standing up to destructive criticism.

The secret of great casting

Dan and Moxxi kick this Position 6 episode off with her experiences working at TI10. Of course, casting at Dota's world championship is something extremely special. Preparing and accumulating game knowledge is just on part of their job as Moxxi shares with us.

Another really important factor is to keep your voice intact at all times: external factors like the cold can negatively impact your vocal cords, which is why the American was especially gratful for the make-up artist who supplied her with hot water she shared with her co-casters for tea. "You didn't see it, but every time the camera turned off we wrapped electric blankets around us," she tells us about the cold.

"I don't regret saying what I said"

After the event, Moxxi gained a lot of attention for her brave statement against the toxicity that especially the female talent experienced during the event. Although she wouldn't phrase it any more as she did back then, the main point of her argument remains: She never said that you cannot critise female casters, hosts or analysts, but much of the criticism that was brought forward were simply not constructive but based on sexist sentiments.