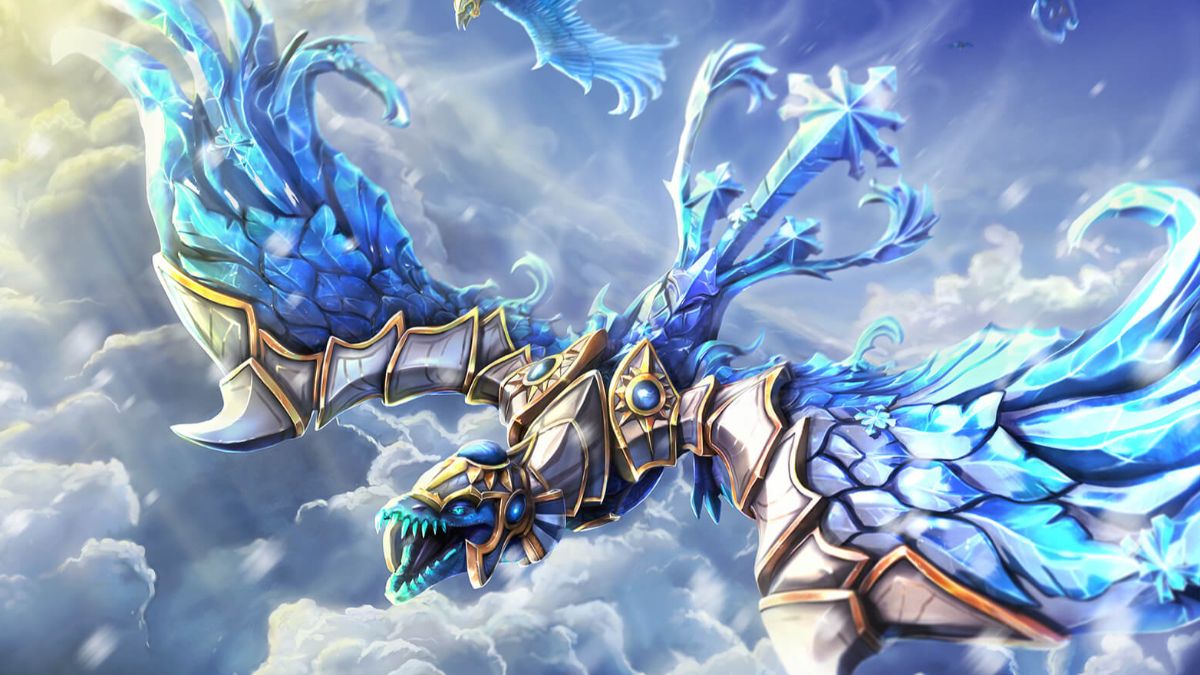 posted by NanaKrustofski,
A long ride of professional Dota 2 is right ahead! Valve expanded the Fantasy League we already know from The International and already teased a new Battle Pass to be coming soon. The DPC Winter Tour is right around the corner. Valve shared some more information about the first iteration on 24 November, such as a new Fantasy system. There will also be a Battle Pass coming soon.

The first Tour of the next Dota Pro Circuit season kicks off next week and along with it comes season-long Fantasy play.https://t.co/io7ta9TphB pic.twitter.com/BFAZ1P1nVw

For those who missed the previous announcement: The DPC Season 2021/22 will be split into three parts, each featuring the Regional Leagues and a Major as a highlight. The Winter Tour kicks off on 29 November and will come to an end on 23 January. The date for the Winter Major is not yet announced.

Valve expanded the Fantasy League we already know from The International to be active throughout the entire season. Fans can now compete within the six regions (or in multiple regions if they want to) and create their Fantasy team to earn points, depending on how the real counterparts are performing in the DPC. Rosters will not be created for each matchday, but for a longer period each, usually a week.

Player packs can earned by winning a match or by purchasing them. Depending on how their cards are performing, users will earn Fantasy levels. Every third Fantasy level grants a special DPC Winter Tour 2022 treasure, the other levels give 500 Shards.

Battle Pass incoming - But with which Arcanas?

The last section of the blog post also stated that Valve are "putting the finishing touches on the next Battle Pass, which is due out in the next few weeks". Reddit user SirDinduNuffin spotted something interesting in the game files: There is a string titled DrowRangerArcanaProgress. While it is not yet confirmed if or when the archer will get her special skin, we can surely look forward to interesting content which hopefully is not only accessible through a huge paywall this time.