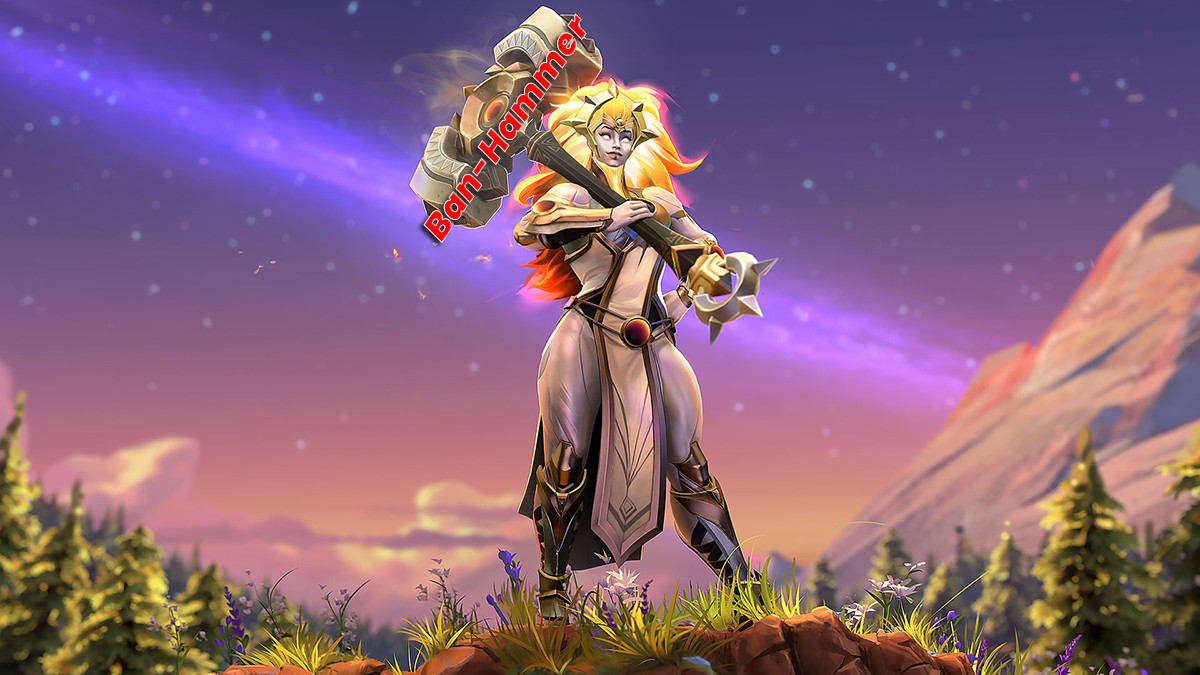 posted by Smyke,
Beyond The Summit announced the ban of one of the participating teams of the SEA Upper Division for the upcoming DPC season. The former and some of current players of the organisation were involved in match-fixing. After a match-fixing scandal was investigated by tournament organiser Beyond The Summit, the team Omega Esports is no longer allowed to compete in the DPC21: S2 - SEA Upper Division. They are also banned from all future Valve-sponsored events. The decision was announced on 23 November.

An update on the SEA DPC teams competing in the upcoming 2021-2022 Winter Tour: pic.twitter.com/vtndhpdINP

The following players are affected by the ban: Hiro, Prince Nino 'Prince' Poligrates, Piolo 'Piolzdotes' Dela Cruz, Ryniel Keit 'Zenki' Calvez, Van Jerico 'Vannn' Manalaysay and their coach Chris Ian "CTY" Francis Maldo. This also means that three members of their newest official line-up were not involved in the match-fixing: Ramzi 'ramz?' Bayhaki, Sang-Don 'FoREv' Lee and Liew Jun 'Eren' Jie. The three players left the organisation after the scandal came to light. Despite being innocent, these players are not able to compete in this DPC season anymore since they are not part of any of the participating teams.

Omega's slot was given to BOOM Esports. The Filipino squad reached the seventh place in the past DPC season which means they were one placement away from staying in Division 1. Now they are back in the highest div. This also resulted in an extra slot being open in the second Division.

As Van previously switched to Execration, the team now has to find a new position 3 player so they can compete in the DPC.

BTS did not disclose any details about the match-fixing and which match was affected.