Jerax returns to competitive scene - New team for him and Nightfall 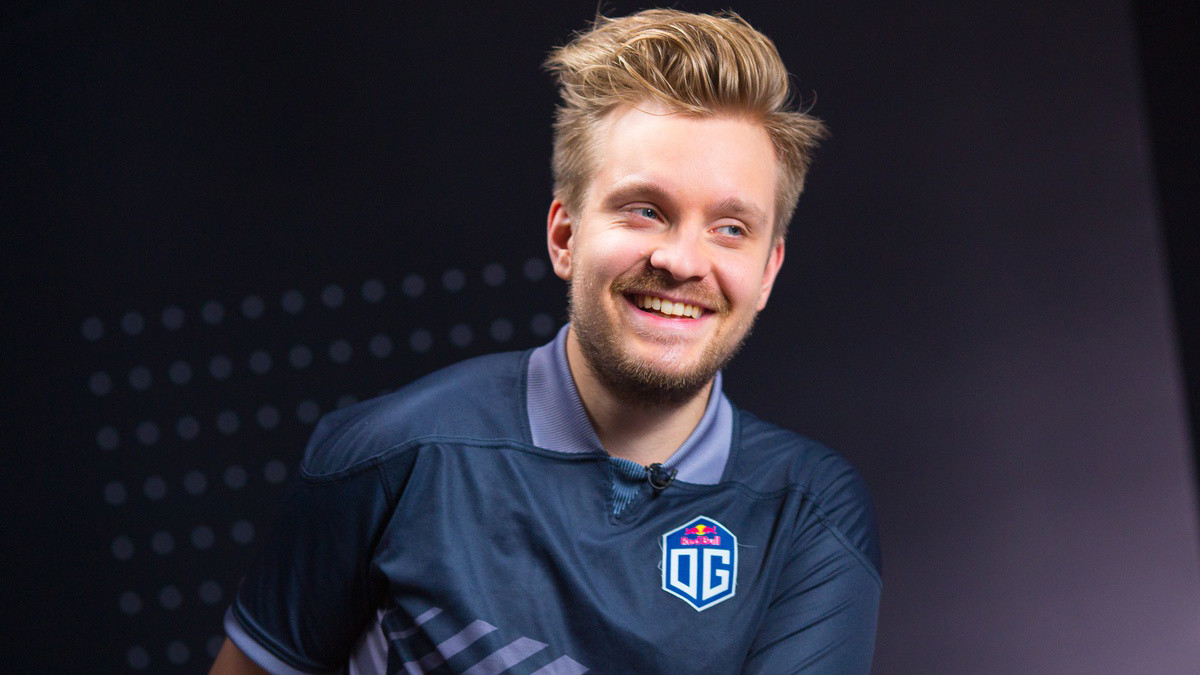 posted by NanaKrustofski,
Jesse 'JerAx' Vainikka is back! The luminary returns to the competitive scene and joins a new team together with CIS star Egor 'Nightfall' Grigorenko The biggest comeback of this year is now official: Two-time The International winner Jesse 'JerAx' Vainikka is finally back and joins North American organisation Evil Geniuses for the next DPC season, as they announced on 20 November. The position five icon will also be playing alongside another new face: Russian rising star Egor 'Nightfall' Grigorenko takes over the offlane.

It is finally time.

29-year-old Jerax counts as one of the most successful and beloved pros in the competitive Dota 2 scene. Together with OG, the Finnish star player won two consecutive TIs - an accomplishment no other player ever achieved. The Earth Spirit master then retired in January 2020 and his last official match was in August 2019, which won them TI9. Now he is back to take over the North American DPC league.

Nightfall on the other hand has been quite actively competing in the past years. The 19-year-old talent previously played as carry for Virtus.pro and two first place finishes in the past DPC season, alongside various other high placements, are proof of his skill. He will now change from position 1 to 3.