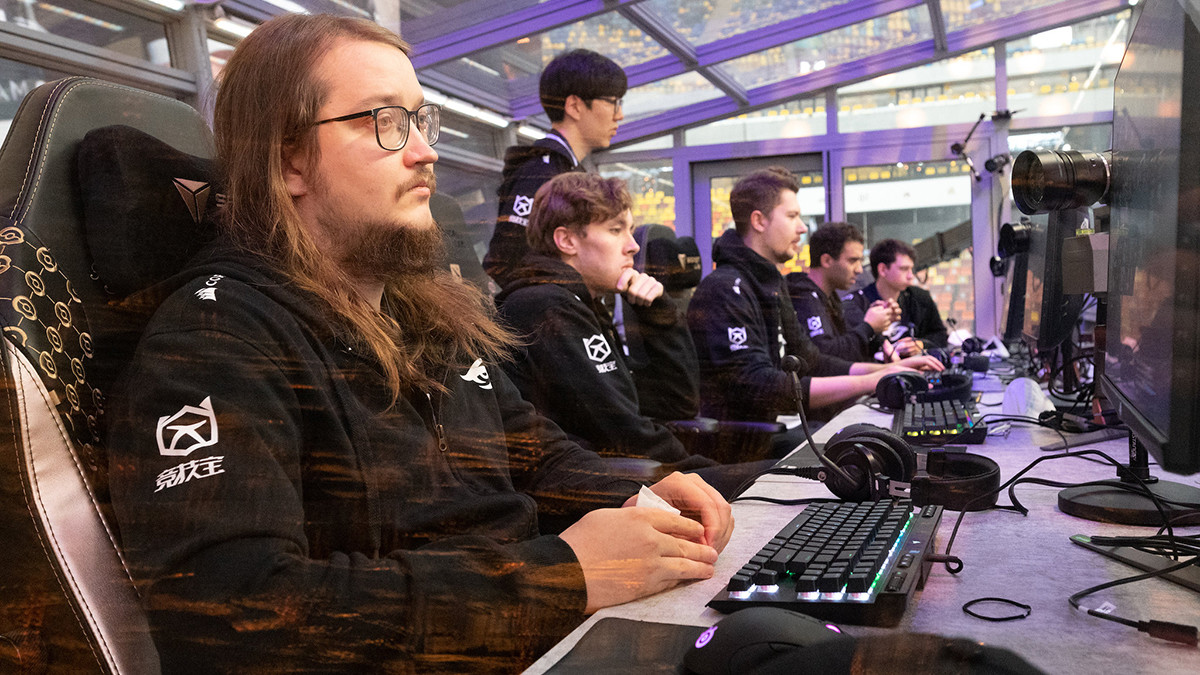 posted by NanaKrustofski,
Lasse 'Matumbaman' Urpalainen will no longer pair his lucky shorts with a Team Secret jersey. The carry player parted ways with the organisation and is now one of the hottest free agents on the transfer market. Finnish carry player Lasse 'Matumbaman' Urpalainen parts ways with Team Secret after two years, as the organisation announced this Monday.

It is not yet known which team the 26-year-old will join next, or which player will take over his position.

Matumbaman joined the team in November 2019 and consistently carried Secret to great success. The squad scored a first place finish at the DreamLeague Season 13: The Leipzig Major, the OMEGA League: Europe Immortal Division and various other tournaments, as well as a third place at The International 2021.

His departure comes two week after former teammate Ludwig 'zai' Wåhlberg also announced parting ways with Secret. zai found a new home at Team Liquid - the team with which Matu claimed the Aegis in 2017. The roster lock for the start of the next DPC season is 21 November, so we will soon learn where he will play next. Tell us in the comments below which team you want Matu to join.