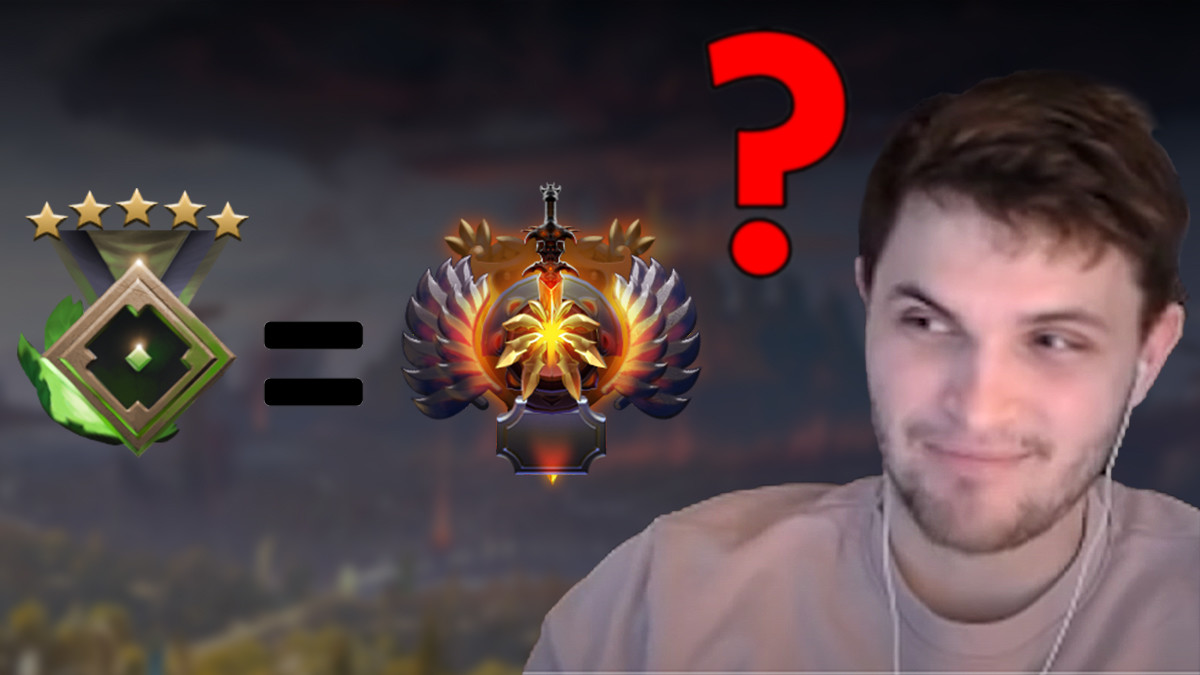 posted by aliasalina,
Parts of the Dota 2 community accuse three pro players of boosting and selling smurf accounts to a player of a much lower MMR. The transaction allegedly involved over ten thousand US-Dollars. Reddit users from the Dota community claimed to have uncovered the account selling affair last Wednesday, on November 10th. According to the post, this particular case was revealed as the account buyer proudly streamed his games on the bought profiles on wasd.tv, displaying both the same name and match history as the former smurf account of a pro player. They also allegedly stated that the 9.500 MMR account from said player was up for 4.000 Euros, while an account from a player from VP account was around 11.000 MMR and cost between 10.000 and 15.000 US-Dollars.

The account buyer is said to have streamed an ongoing losing streak of more than 20 games with the purchased account, thereby ruining the games of all other high ranked players he encountered. On this topic, YouTuber BananaSlamJamma uploaded a video just a few days ago about a Herald player who similarly tormented the pro players casual or training games in Dota 2 with a bought account. Again, it was the Reddit community who believes to have found out that this same account BSJ talked about was the one bought from the VP pros.

Two players from Virtus.pro at once are mentioned in the seemingly scandalous account trade, which of course breaks numerous of Valve's gameplay rules concerning Dota 2. Dmitriy 'DM' Dorohin immediately released a twitlonger on November 9th, explaining that he did play on the sold account for a while, but was unaware of any plans to sell it in the future, therefore denying his involvement in any boosting to increase profit.

His individual statement was followed a day later by a general tweet of his team Virtus.pro, claiming to have conducted a separate investigation which proved that neither player of the team had participated in the selling or boosting of the smurf account. The post encountered little faith among the community.

'We conducted our own investigstion'

Which concluded in what? Your tweet is literally useless other than calling out everyone, no explanation at all

Can you explain the screenshot below where the acc buyer says he bought the acc from GPK? Is it also a friends account? pic.twitter.com/1KodMEWTxN

Voices from the community

Following the as of yet unconfirmed controversy are fan voices demanding that Valve themselves take on the issue of account buying and selling in Dota 2. The current phenomenon is not the first one of its kind and undoubtledly has a harmful influence on the nature of high ranked gameplay.

feel like this account selling by pro players should be looked at and resolved by valve. this shit is basically as harmful to the game as match fixing shit.

However, there are some members of the community who transform the current publicity into a strangely positive approach to the account selling affair. Focusing on the harmful potential of smurfing to players in the Herald rank or something similar, some reddit users see the revolutionary potential of the account buyer's actions for taking it back to the pro players and ruining their games like smurfs tend to ruin the games in lower ranks.

Whether or not the entire process was intended that way is a mystery of its own. However, the reddit post might have a point in hoping that increased publicity of the smurf account issue could catch Valve's attention to maybe deal with the problem more seriously.

What is your opinion on the entire alleged trade with smurf accounts?