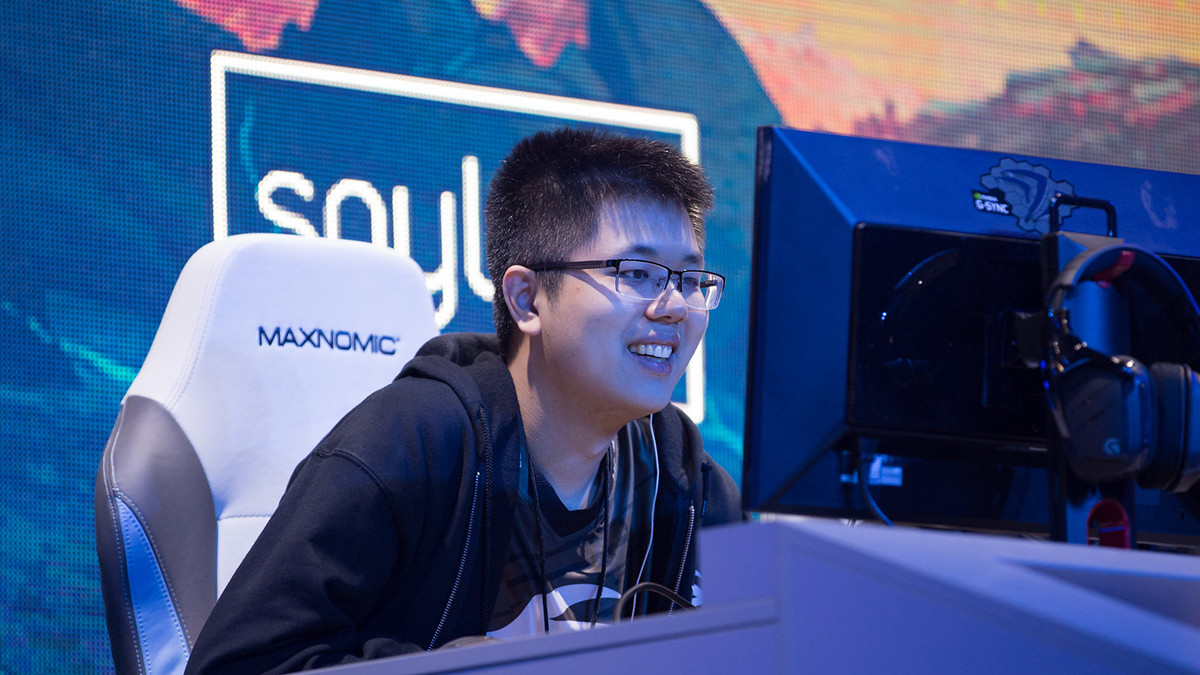 posted by aliasalina,
In light of Team Spirit's impressive TI10 win, Jacky 'EternaLEnVy' Mao tweets about his alleged retirement, but leaves the community confused with a follow-up statement. Canadian pro player EternaLEnVy paid his respect to TI winner Team Spirit on Thursday: In a tweet, he explicitly highlights Ilya 'Yatoro' Mulyarchuk's outstanding performance, saying that he himself wants to retire in comparison to the TI Champion. While the message could be taken as a well-intended joke, Envy's choice of words led the community to take the announcement seriously.

After watching Yatoro play/pick I’ve concluded I’m no longer good enough to compete at the level I want to. I’ve decided to chill for now and not play for the sake of playing and work on myself as being on a team comes with other obligations. GL to @MooDota2

Envy added to his statement about an hour later, simply announcing that he wouldn't retire or take a break – thereby refuting what his previous tweet stated. Which of the two posts is to be taken as a joke still remains a mystery to commenting users, while Envy didn't clarify any further.

I’m not retiring or taking a break

The future of the Canadian player for the upcoming season also remains unclear for now. Envy competed in the previous North American DPC with Black n Yellow, but is no longer listed in their active roster. Neither does he appear in the new active lineup of 4 Zoomers any longer.

So far, Envy is actually listed in the active roster of SadBoys. However, the team doesn't seem to not have completed its competing lineup as of yet, neither did an announcement from either side occur. Until any team or Envy himself publishes further information, his active role in the next season therefore appears to be undetermined.