Confusion after B8's announcement - Was Dendi kicked from his team? 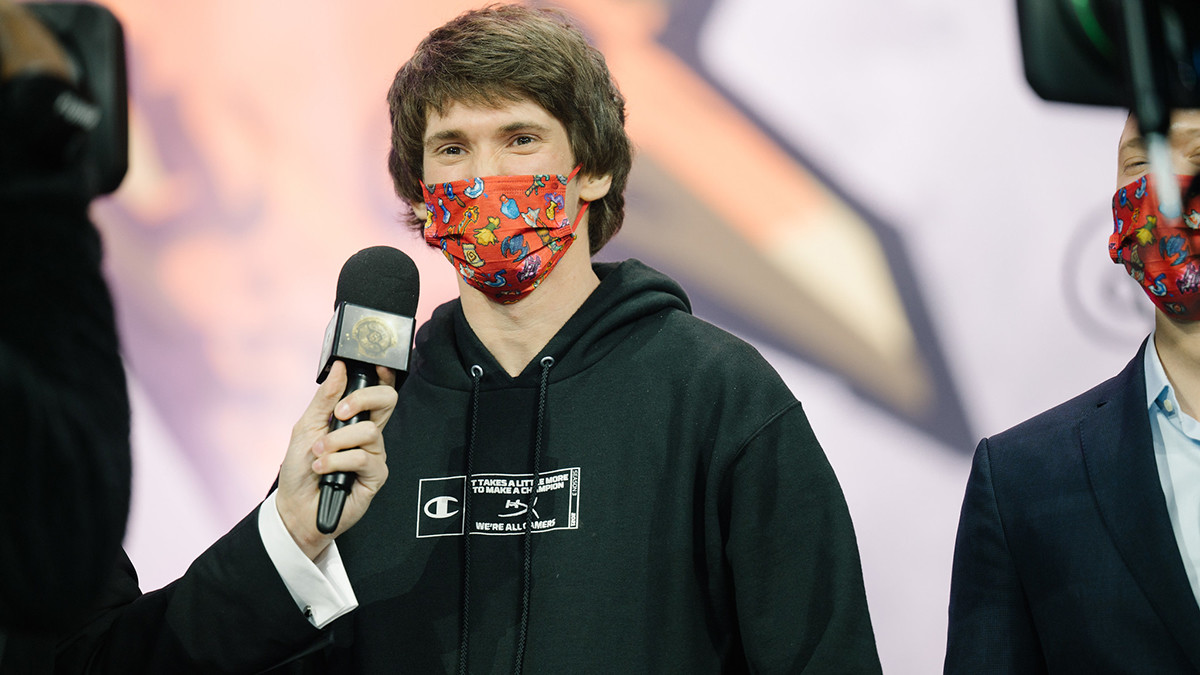 The initial tweet shared a meme of Dendi being evicted by B8, followed with the statement "Dendi got kicked from B8". Apparently this was meant as a joke, but some fans were confused.

B8 then further explained that the owner of a DPC slot is the person who registered it. B8's slot is not owned or registered by Dendi, but by a different person who did not want to negotiate.

We don't want to argue nor waste time on it now. Our main focus is Dota2 roster.

This situation makes our young organisation stronger, because we learn on such mistakes. It may sound weird, but we are sure it will effect us in a better way, at least we are smarter now.

This explanation did not completely solve the riddle of what is actually happening. Here is a brief overview:

B8 played in the DPC21: S1 - CIS Lower Division with Dendi, Sergey 'TSA' Timchenko and three players from Brazil. They finished the season on last place which would have meant elimination and they would not have kept their slot for Season 2.

Season 1 also featured team XactJlepbI where Alexander 'Nofear' Churochkin was one of their players. The team finished the season on sixth place, meaning they would have kept their slot for the next DPC season.

B8 then reshuffled and also signed NoFear on their roster. Officially, Dendi joined team XactJlepbI and the squad then got renamed to B8 with NoFear being the owner of the DPC slot through his previous team.

Season 2 ended with a sixth place finish for B8 which means they could keep their DPC slot for the next season. However, the slot is officially owned by NoFear. The support player left B8 in July this year, therefore he will not play under their banner anymore.

Apparently, NoFear did not want to hand over his DPC slot to B8 and removed everyone except for himself on the official registration page. Therefore, Dendi and his teammates will have to play the Open Qualifiers to participate in the next DPC season.

TLDR: B8's DPC slot was not owned by one of their players. All of B8's members were removed from the official registration and now have to play Open Qualifiers.