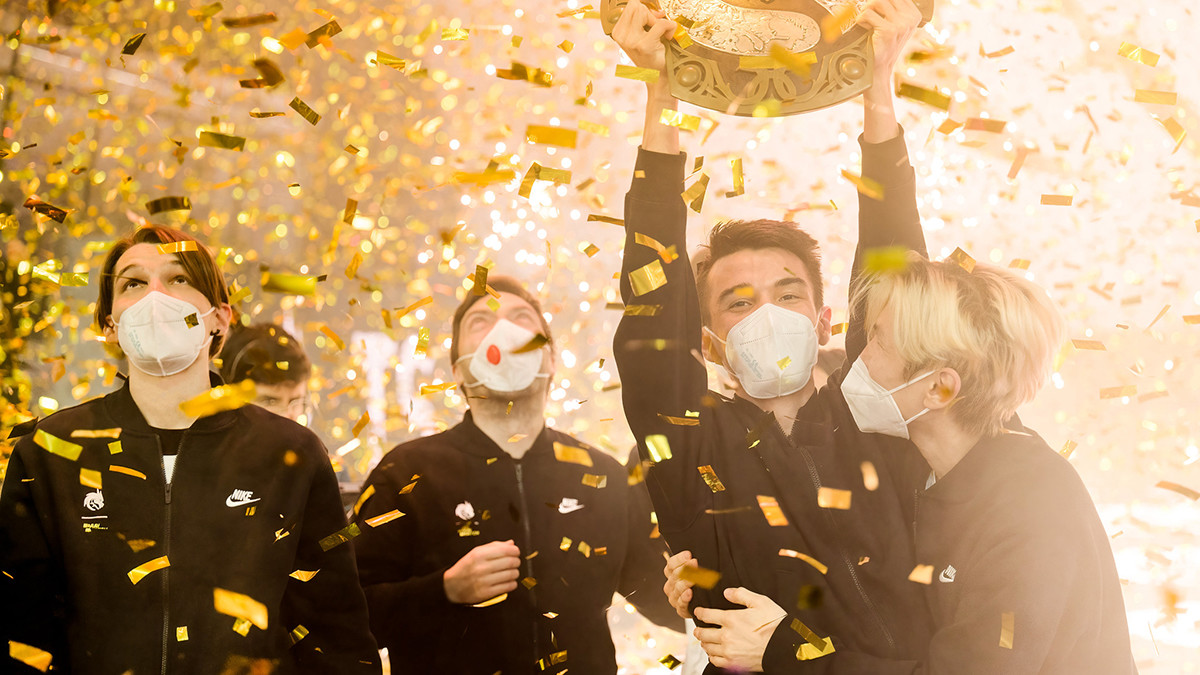 posted by aliasalina,
Russian TI winner Team Spirit appears to have reached legendary status in their country: no lesser than national president Vladimir Putin congratulates the new Dota World Champion in a note published on Twitter. Russian President Vladimir Putin seemingly shows increased interest in the Dota scene following this year's TI win of the underdog Team Spirit. In an alleged note of his, the politician congratulates the Russian team on their first-ever win of The International, crowning them the new World Champion of Dota 2.

"You demonstrated bright leadership qualities", says Putin in his note according to the community's translations. The grand final against opponent PSG.LGD had become "a real test of skill and character", which the Russian newcomers conquered in the right moment, according to Putin.

The Russian President is especially glad about Team Spirit's victory, as they are the first Russian team to have climbed to the top at The International – bearing in mind that the 2011 win of Natus Vincere might have been the first of the CIS region, but not explicitly Russia.

Team Spirit can surely pride themselves for the congratulations of the Russian President. Whether admired for national pride or their flawless Cinderella story as the underdog in the tournament, the new World Champion has surely earned the respect of the entire Dota scene.