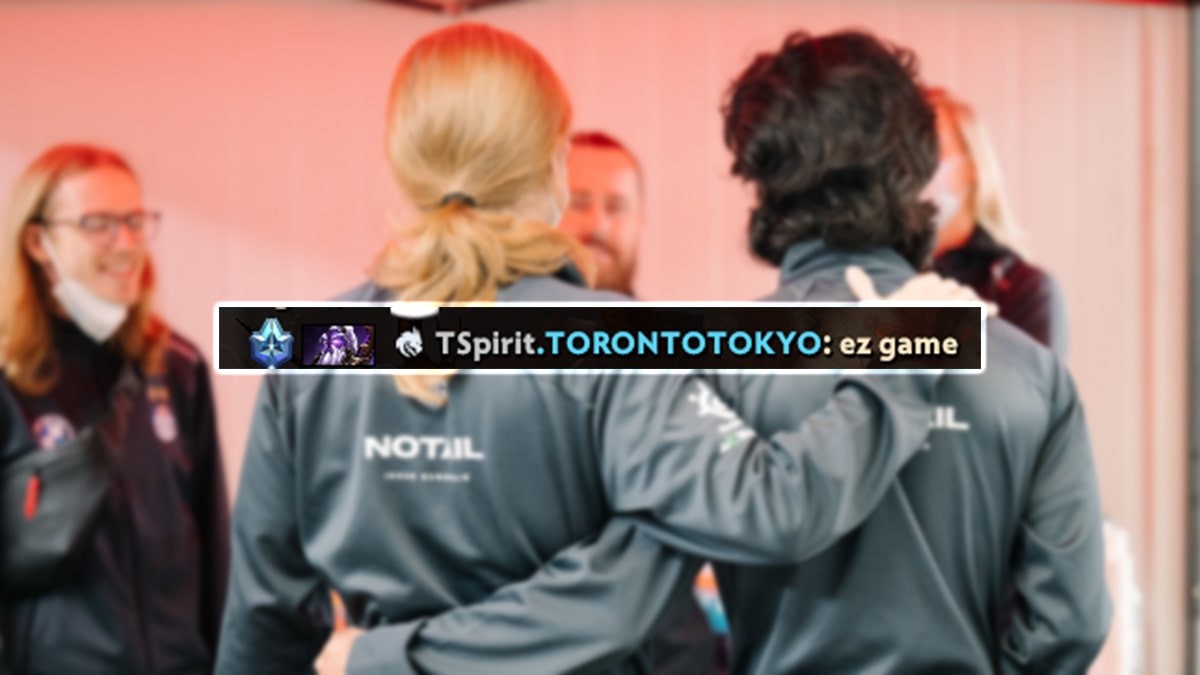 posted by Smyke,
Two-time world champions OG fall short to a dominant Team Spirit in the Lower Bracket at TI10. OG's dreams of winning TI for the third consecutive time have been shattered. On Friday, they played their second Lower Bracket match against the CIS stack Team Spirit. While many OG fans hoped for another miraculous run from Johan 'BigDaddyN0tail' Sundstein and his crew, their opponents had other plans. Team Spirit took the series 2-0, completely outclassing OG on map two. They are the first team to be able to eliminate OG from a tournament since 2017.

Whereas the first map was a thrilling battle between the two teams, in which TS slowly but surely outperformed OG, the second one was a 30-minute bloodbath. Ilya 'Yatoro' Mulyarchuk's Lifestealer and Alexander 'TORONTOTOKYO' Khertek's Void Spirit found kill after kill, sporting impressive scores at the end (14/1/8 and 13/2/9). Although the net worth lead didn't exceed more than 1-2k for quite sometime, the Russian-Ukrainian stack didn't leave OG any room to breathe and hunted them down mercilessly.

In a stunning upset, after having tumbled to the Lower Bracket, OG meet their tournament end at the hands of Team Spirit. Now more than ever, the Aegis of Champions awaits. #TI10 pic.twitter.com/p1hJQJuA2L

Although many fans expected the defending TI champions to turn around the series somehow and force a third map, OG were out of luck this time. Neither Topias 'Topson' Taavitsainen's Invoker nor Sumail 'SumaiL' Syed Hassan's Tiny could stop the stampede that Team Spirit had begun.

By defeating OG, Team Spirit advance to the next round where they'll meet another CIS team, Virtus.pro. No matter which team comes out on top in this one, this will be Eastern Europe's highest TI finish since Natus Vincere in 2013, as the winner will be in the top 4 of TI10.

One Eastern European Team confirmed Top 4. That has not happened since Na`Vi in 2013. #TI10 #Dota2

For the first time since 2017, we will see a champion other than OG. With that being said, there are still four TI champions in the running for the Aegis: Clement 'Puppey' Ivanov, Lasse 'Matumbaman' Urpalainen, Zhang 'y`' Yiping, and Zhang 'Faith Bian' Ruida all still have a shot at claiming their second TI trophy.

All four of them will meet in the Upper Bracket finals on Saturday to determine the first TI10 finalist, so you had better not miss it!