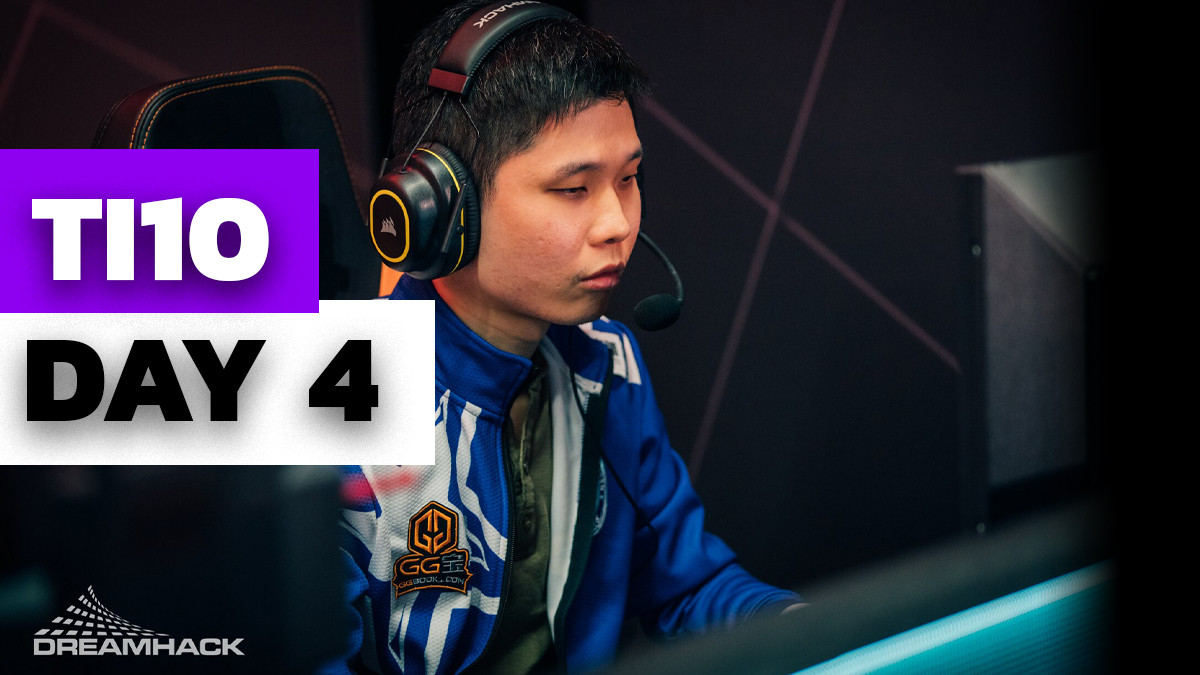 Two of the 18 participants are already eliminated: Thunder Predator and SG esports could not win enough matches to advance in the tournament.

The first round of the Playoffs is waiting

The remaining teams were seeded into the Upper and Lower Bracket depending on their performance. There are some extremely exciting match-ups waiting at the first day of the Playoffs already.

To the surprise of many fans, none of the North American teams made it to the Upper Bracket. All three of them will start in the Lower Bracket Round 1 where each series will be a best-of-one. Meaning: only one lost game determines the end of their TI run.

The arguably most exciting of these best-of-ones will be Evil Geniuses vs Elephant. Going into the event, both teams were quite promising with some of the most renowned name in the Dota 2 scene on their rosters and one of them will definitely be eliminated in the first round.

The Upper Bracket has some interesting series in store as well. OG vs Team Secret is not only a battle between two powerhouses, it is also the only series between two teams from the same region, meaning they both know each other's playstyle quite well.

PSG.LGD chose to face T1 next. The two squads played each other before in previous tournaments where LGD had the upper hand.

Team Spirit were one of the underdogs going into the tournament and they will now have to face Group Stage leaders IG next.

The true motivation for Dota players

EG are trapped in the trees

Nightfall cleans up the Rosh Pit