A triple rampage for the king: TI 10 Highlights Day 2 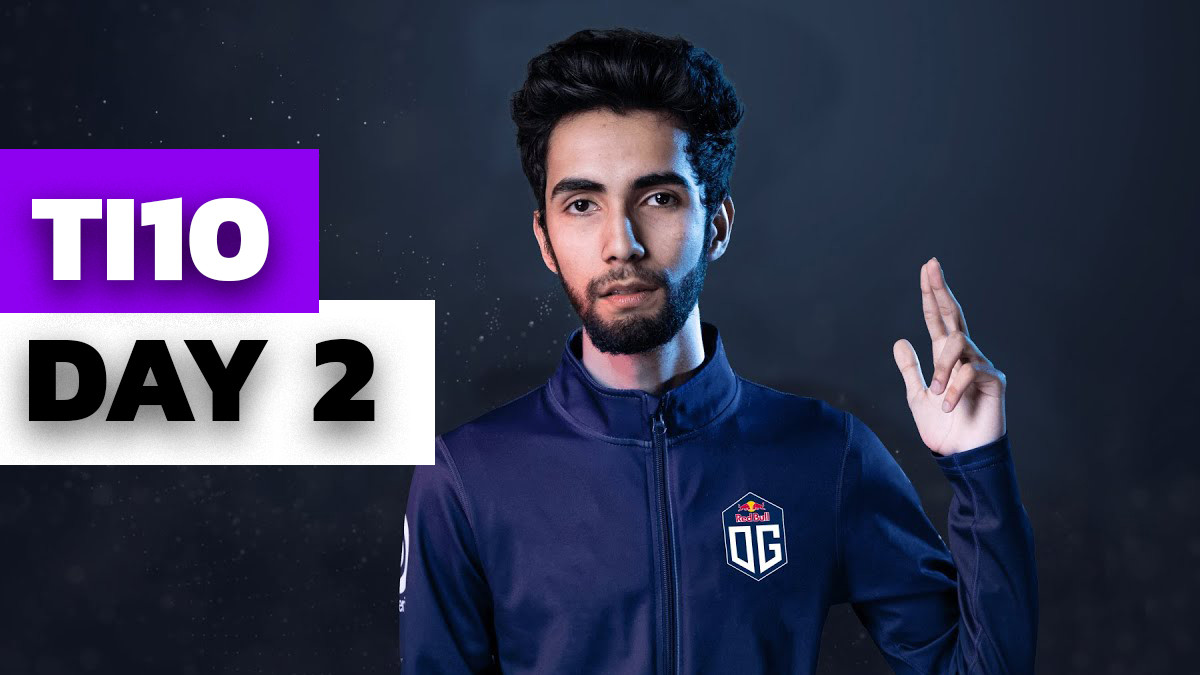 posted by NanaKrustofski,
The second day of The International 2021 is in the bags. Yesterday's group leaders got shaken around and 40 more amazing games of Dota 2 were played. The current standings and the highlights from day two. Day two of The International 2021 is over. Between the bewildering noises of a fake crowd and the subsequently following complaints of the community, there were 40 amazing games of Dota 2 to watch.

The two leaders are now Invictus Gaming and Vici Gaming. Both are on top of their group with a 4-1-0 standing, meaning they won 9 games and lost 1 match each.


The revenge of the underdogs

The second day was the dawn of the underdogs as there were many surprising results occurring. SG esports managed to overcome Fnatic in two extremely long matches, lasting for 53 and 64 minutes. While Marc Polo Luis 'Raven' Fausto got the most kills in both games, it was not enough to secure the victory.

Reigning champions OG were leading after the first day. However, the previously weakened Team Aster are now back in (nearly) full force as their midlaner Liu 'White ` Album' Yuhao is able to play again. Their first encounter of the day was against OG and they took them down with a clean 2-0. Notable: Du 'Monet' Peng's dangerous 26/2/9 Ursa. But don't worry OG fans, the team later brought a stronger performance with a cool triple rampage by Sumail 'SumaiL' Syed Hassan which you can find in the highlight below.

White丶Album also deserves special recognition as apparently, he is playing while still feeling weak and he is barely able to eat.

Team Aster's White丶Album wasn't able to play yesterday due to Covid symptoms. Today he's still weak & barely able to eat or even aim his mouse clicks properly, but he insisted on playing. "My team needs me."#TI10

Virtus.pro were also leading after day one but got defeated 2-0 by T1 who had quite the rocky start at TI. The third block of games then saw underdogs Team Spirit conquer the superstar roster of Elephant with ease.

The next games will start at 09:00 CEST on Saturday, 9 October. There will once again be four series at the same time. One of those encounters will be an exciting series between EG and OG opening the day.

Yapzor once again shows he is the best Rubick player

Please don't repeat that in pubs

The real battle inside the battle pic.twitter.com/klwZMn9fN5